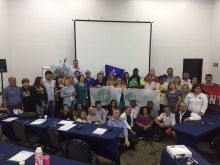 Regional Meeting of Public Services International (PSI) Interamerica's Health Sector took place on 8 and 9 November in São Paulo, Brazil. The meeting was considered as part of the reconstruction of the health policy of PSI at a global level.
Representatives from health sector affiliates of Public Services International (PSI) met on November 8 and 9 in São Paulo, Brazil, to join efforts in defense of public health and good conditions of employment for its workers.
The meeting was considered part of the reconstruction of the global health policy of PSI, which has a new global coordinator for the sector: Baba Aye, from Nigeria.
The participants were satisfied with the new way of working the theme and welcomed PSI interventions at the UN High-Level Commission on Health Employment and Economic Growth and its participation in the tripartite meeting of the International Labor Organization (ILO) on the subject, to be held in Geneva from 24 to 28 April 2017. It was agreed that these policies should be implemented at the national level by the affiliates. 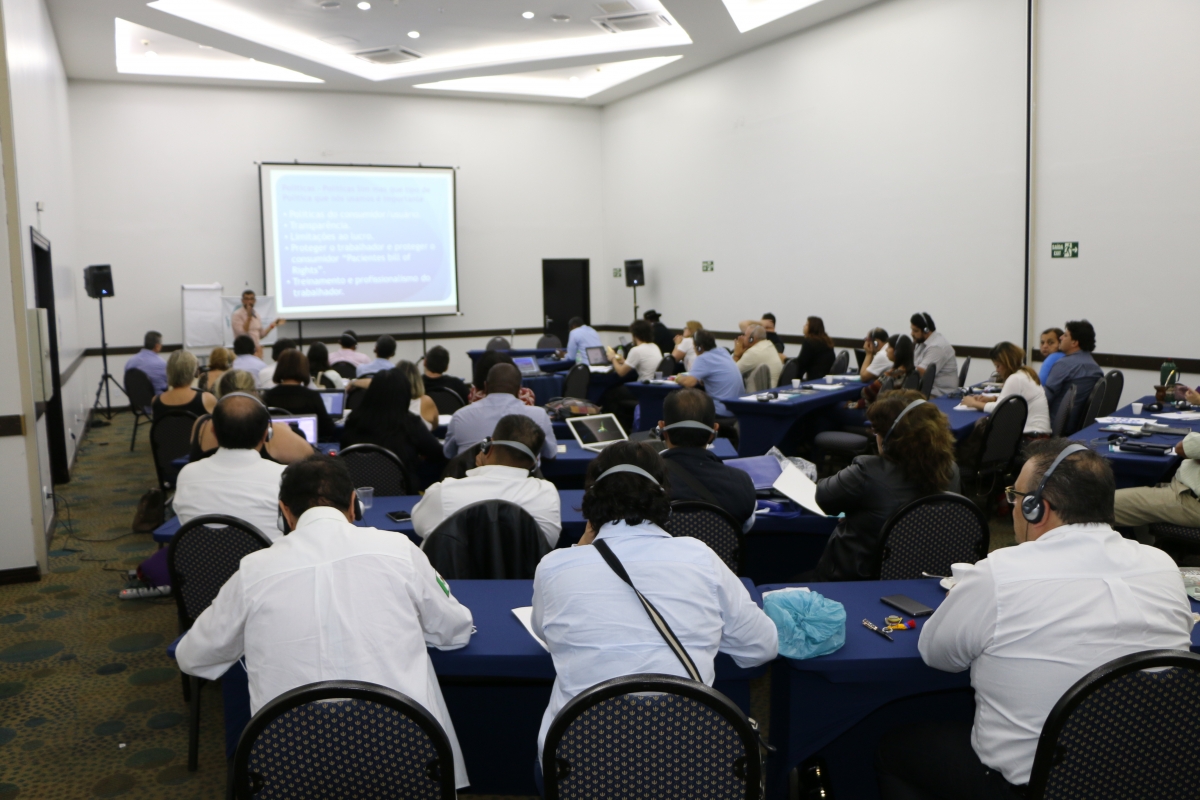 Likewise, the World PSI Campaign on the Human Right to Health, to be launched in December, received the welcome of the entities participating in the meeting, which saw it as a return to actions in defense of the right of the population to health, as a contraposition to the current reality of many countries in the region, with the increase in the privatization of this service and the precariousness of the conditions of the workers in the sector. On the other hand, good union practices to reverse these regressions in Chile, Colombia and Argentina were celebrated by the participants of the meeting.

The Unison project, which made it possible to hold the meeting, was highly valued for allowing affiliated and non-affiliated countries to form national health committees, serving at the national level as the basis of global struggles, and also that more countries (Ecuador, Peru, Costa Rica, Guatemala and Dominican Republic) were added to the five countries of the initial project (Mexico, Colombia, Brazil, Chile and Argentina).

The participants of the meeting reinforced their commitment to fight against free trade agreements, especially TISA and TPP, since they undermine the State in its ability to regulate services, including health, and will result in an exorbitant increase in medicines prices.
On the last day of the meeting, impacted by the election of Donald Trump for the United States Presidency, the affiliates evaluated the negative impacts of this event in the region, particularly on health, as the president-elect radically defends its privatization. The Mexican delegation expressed strong concerns about the aggressiveness with which Trump deals with issues of immigration and remittances. 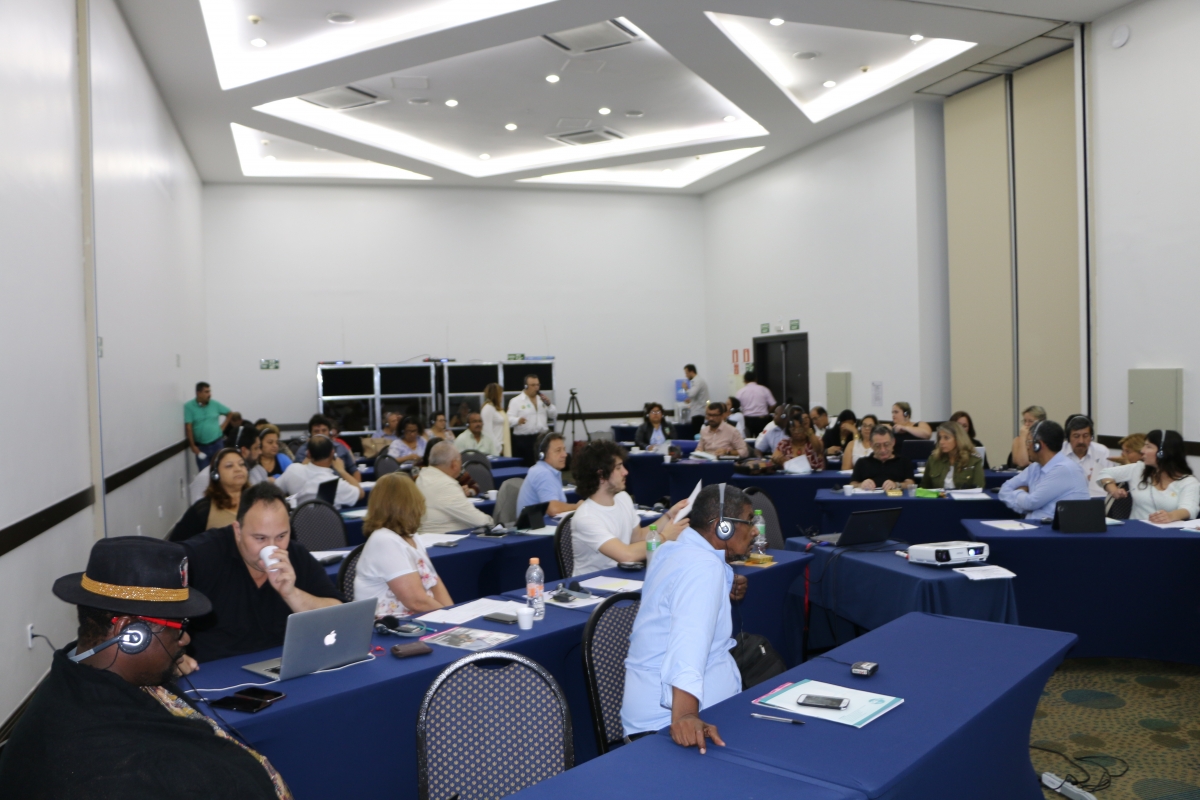 On November 7, PSI affiliates in Brazil held the National Seminar on Health Sector in the same place. On the occasion, a work plan was defined to react to the company United Health's growth around the world, especially in Brazil, where it has bought the Amil Group.

The partial results of a survey on working conditions in the Amil Group after their sale to United Health and a mapping of their growth in the country were presented. According to the study, there are indications that there was an increase in the volume of health care in the units of Amil accompanied by the decrease in the number of workers and the salary paid to new hires.