In Lagos Nigeria, the Environmental Rights Action/Friends of the Earth led protest actions on some major streets in continued campaigns to kick against plans by the Lagos State Government to privatize its water. PSI Nigerian affiliate the Amalgamated Union of Public Corporation Civil Service and Recreational Services Employees participated in the protest. 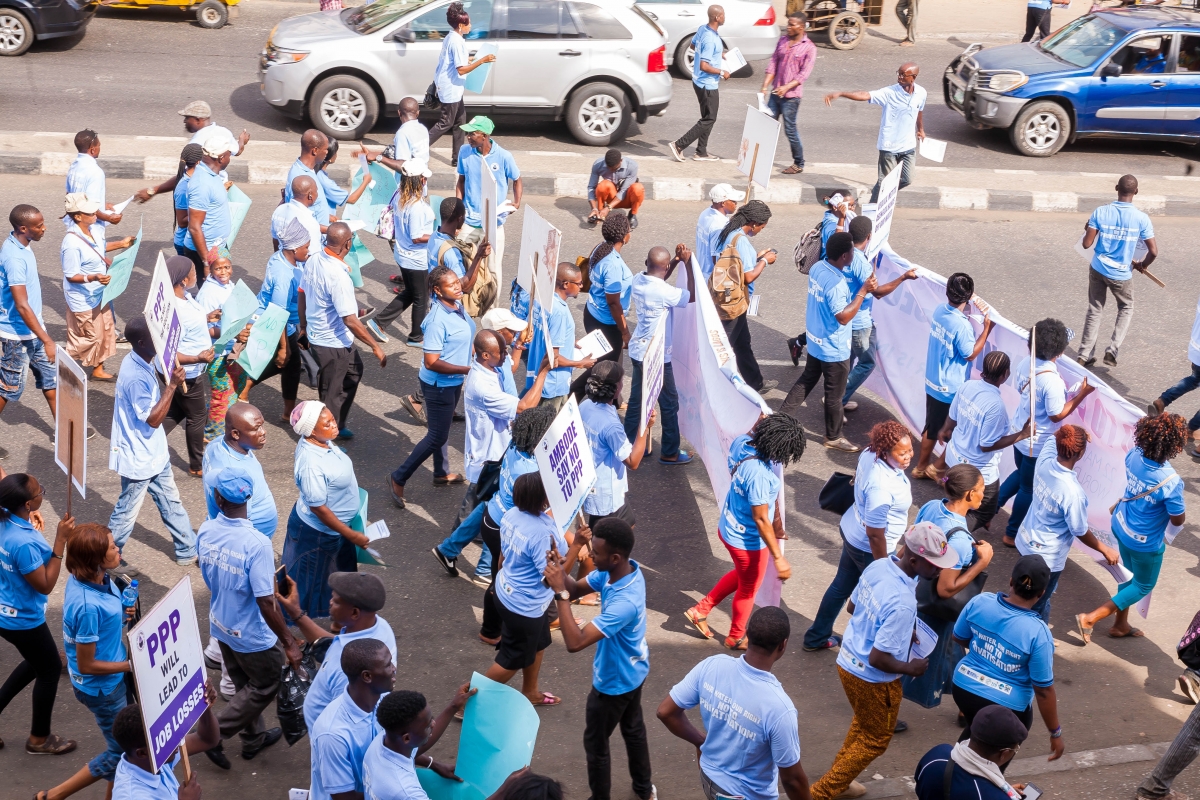 After long hours of marching through the streets in sky blue T-shirts carrying placards, the protestors called on their Governor, Akinwunmi Ambode, to quash the Public-Private Partnership agreement between Lagos and some foreign private firms, saying it is a scam and a ploy to extort the people of Lagos.

They say that as Nigeria has adopted Sustainable Development Goal 6, that commits governments to ensure that everyone has access to safe water by 2030, the steps to privatize water undermine this target. 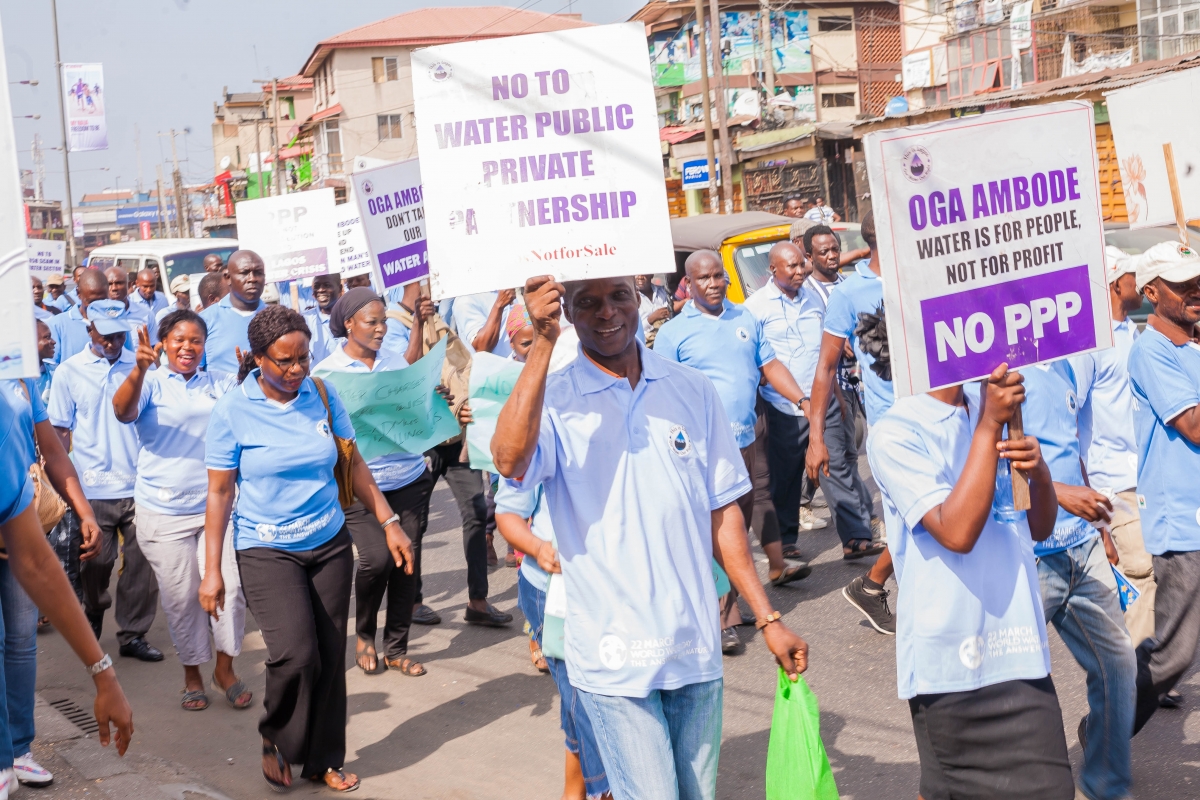 As the world marked the global day for water, the ERA is also urging the Nigerian government to prioritize the protection of nature over profits by providing citizens with potable drinking water.

In a statement issued by the head of Media and Campaigns for ERA/FoEN, Philip Jakpor, it said that for Nigeria, the theme, “The Answer is in Nature,” is a reminder to governments at all levels that water is a human right and in its provision, the livelihoods of the people should not be mortgaged to private entities, who, in their bid to make profit, cause damage to their water through contamination.

ERA/FoEN Deputy Executive Director, Akinbode Oluwafemi said, “As we mark this global event, the Nigerian government must now stop sloganeering and join the rest of the world in taking the responsibility of protecting the environment and nature from the abuse of corporations.”

Oluwafemi explained that transnationals are implicated in the pollution of water sources which ultimately deny the poor access to clean and odorless water. This development, he said, has compelled nations to start democratically-controlled water systems in a growing wave of re-municipalization. 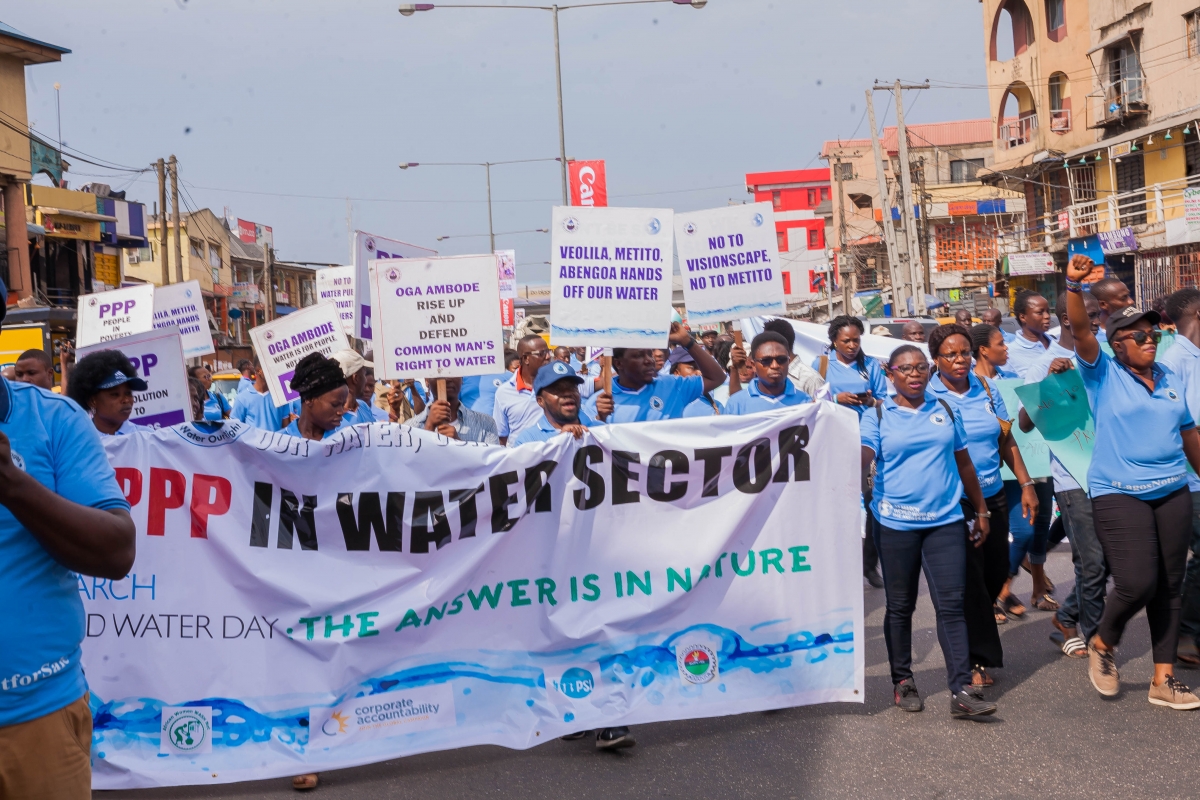 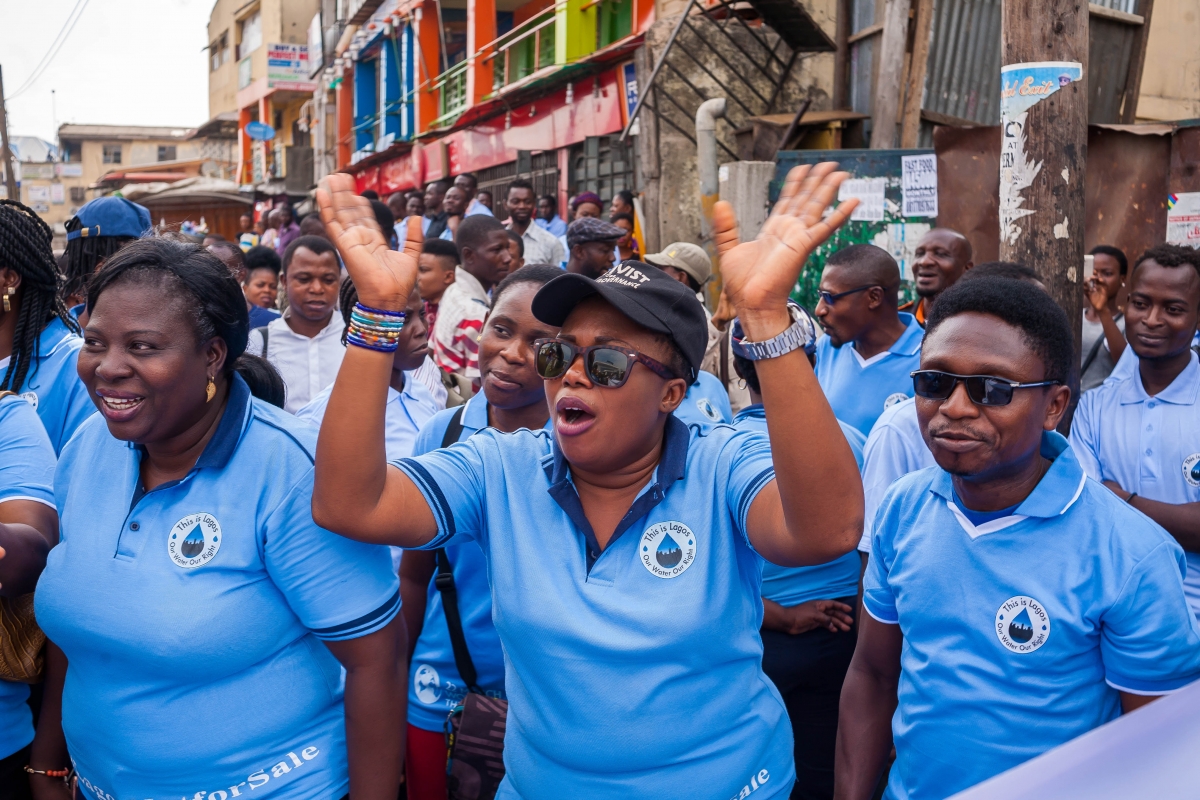