Through the testimonies collected, it was found that these workers are not seen as victims, although they also lost their homes, clothes and food. In addition, they had to leave their families to meet their obligations in the public sector.

The personal and professional experience of workers in the public sector in the response to the Ecuador's earthquake of 2016 April 16 was the raw material of the documentation process done in this country by a team of the Public Services International (PSI) between June 21 and 26.

Under the coordination of the Ecuadorian Verónica Montúfar, project coordinator for the Andean region and global coordinator for Gender Equality of PSI, the activity is part of the first phase of PSI's Ecuador's post-earthquake project. During the five days the municipalities affected by the disaster were visited, especially Pedernales, the most destroyed city. Besides Montúfar, the team was also integrated by Igor Ojeda, Communications Coordinator for PSI Inter-America; and Diego Cano, a collaborator of the PSI in Ecuador. 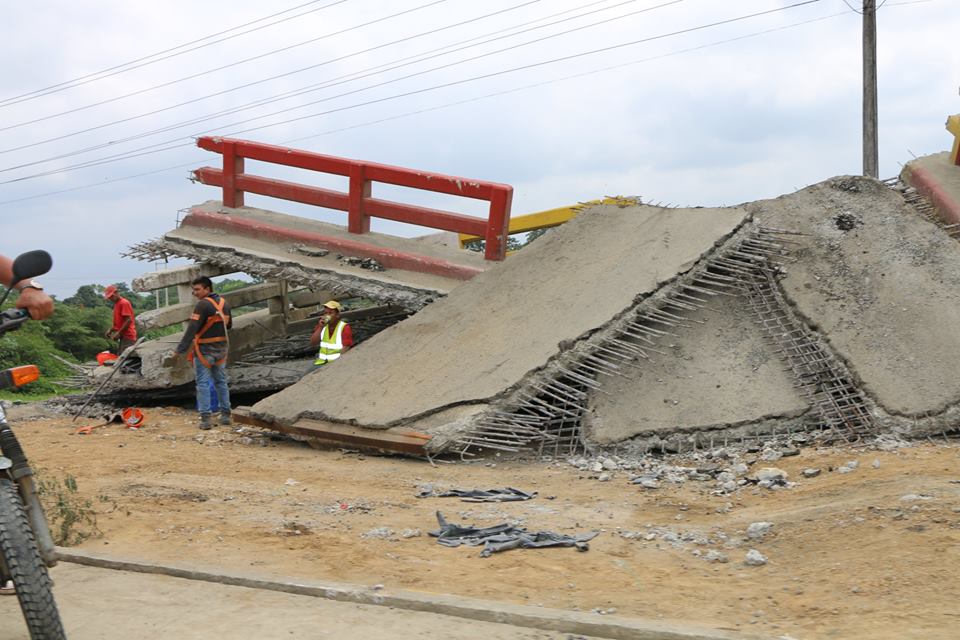 Montúfar, Ojeda and Cano collected video testimonies of public workers about how the disaster affected them and how they acted to support victims and to ensure the maintenance of the essential public services. Through these testimonies, it was found that these workers are not seen as victims, although they also lost their homes, clothes and food. Therefore, they did not receive food assistance or goods received by other victims. In addition, the workers had to leave their families - who are often in makeshift camps and in need of food and other goods - to meet its obligations in the public sector.

This occurs in the context of an anti-union and regressive labor rights of public workers policy, and of a process of privatization of public services, both developed by the government of President Rafael Correa, in power since 2007. 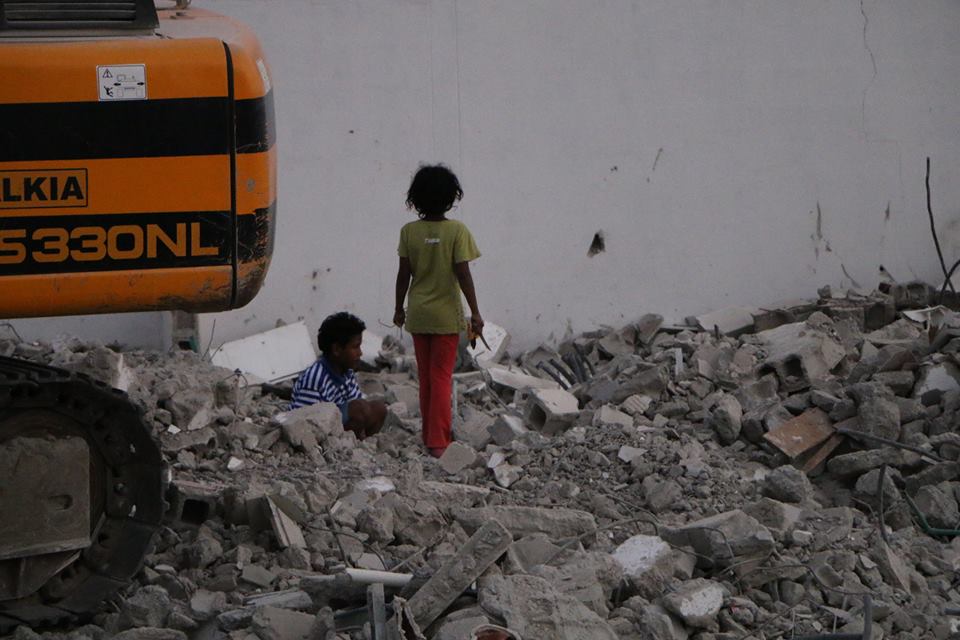 This work of documentation will be presented in the form of journalistic reports in text, videos and photos. The Ecuador's post- earthquake project has the support of the international trade union movement, that it could and can contribute through the fund that the PSI created for the response to the disaster. In addition to the documentation, the project aims to strengthen trade union organization in the Ecuadorian public sector and influence the reconstruction process so that the trade unions and social movements are included.

The April 16 earthquake had a magnitude of 7.8 and killed, according to official figures, more than 650 people in northwestern Ecuador. It is further estimated that some 73,000 people have been displaced, and many of them are still living in shelters and camps. 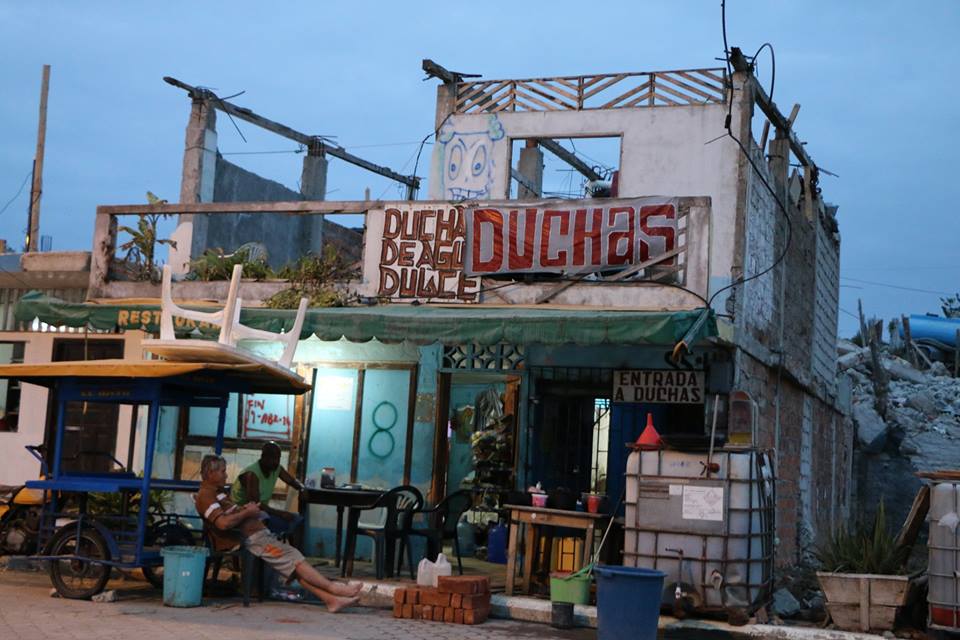