They call for negotiation texts of the Regional Comprehensive Economic Partnership Agreement (RCEP) to be made public and to form the basis of consultations, including through town hall meetings. 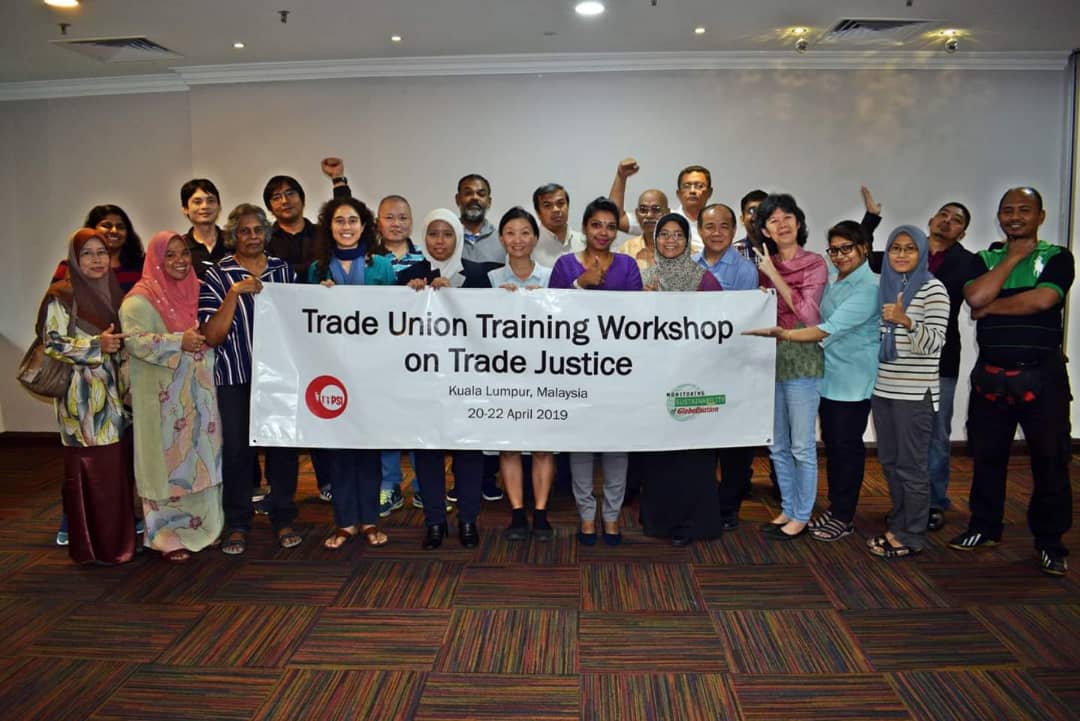 Originally published in the Malaysiakini

Trade union representatives seek meaningful consultation by the government in the negotiations of the Regional Comprehensive Economic Partnership Agreement or RCEP. They call for negotiation texts to be made public, and to form the basis of consultations, including through town hall meetings.

RCEP is a proposed trade agreement between the ten Asean member states and six key trading partners – India, China, South Korea, Japan, New Zealand, and Australia. It has been negotiated over the past six years and is widely announced to be finalised by the end of 2019.

But as negotiations have been shrouded in secrecy, with no negotiating texts having been made available to the public and with mere token stakeholder consultations performed during the various negotiation rounds, trade unions are concerned about how the trade agreement could impact Malaysian policy space.

By demanding adherence to provisions of international agreements first and foremost, free trade agreements – such as the Malaysia-signed Comprehensive and Progressive Trans-Pacific Partnership Agreement (CPTPP: Trans-Pacific Partnership without the US) – impinge on a country’s sovereignty and policy space by effectively taking away a country’s ability to regulate and re-formulate its policy in a manner it deems beneficial to its development and people.

According to the Ministry of International Trade and Industry, Malaysia needs to modify some 19 domestic laws in order to be consistent with the provisions of the CPTPP. The civil society campaign following the CPTPP has estimated the number of laws and regulations that need to be changed to be higher.

We should not lose the freedom to decide what direction we want for our country to take.

Left to analysing leaked texts, civil society fears that the agreement’s 18 chapters impacting on agriculture, industrial policy, intellectual property, e-commerce, foreign investment, and others, would cause a worsening trade balance, with negative implications for workers in productive sectors, as well as cause a reduction in government revenues due to cuts in import tariffs and licensing fees, which would decrease the ability of the government to provide quality public services.

A study by UN Conference for Trade and Development (UNCTAD) on the impact of CPTPP on the Malaysian economy estimated a RM6.6 billion (US$1.6 billion) loss in government revenues due to elimination of tariffs on imports, on electronic transmissions and e-commerce, as well as reduced licensing fees, which are restricted under the trade agreement.

Trade unions would like – need – to be part of this conversation because RCEP will have repercussions on workers for many years to come.