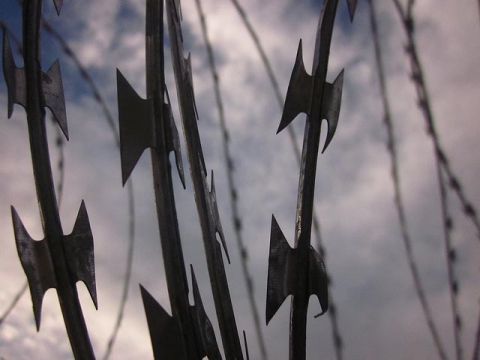 "We express deep disappointment at the failure of the European Union to arrive at a humanitarian and durable solution to the refugee crisis in Europe."

“It is extremely disappointing and disturbing to see EU countries withdrawing from their human rights and humanitarian obligation to provide protection to the refugees,” says Rosa Pavanelli, General Secretary of Public Services International. “Since the beginning of the refugee crisis, we have been calling for the suspension of the Dublin rules in order to allow for safe passage of refugees and to alleviate the current unfair and unpractical situation in border countries. We urged for a fair sharing of resettlement of refugees across the EU countries and the provision of adequate public resources and well-trained staff to deal with asylum and refugee services. Instead, what we saw coming out of the emergency talks is a further reinforcement of “fortress Europe” and the shifting of Europe’s responsibility on to third countries with the introduction of refugee camps in Africa and elsewhere,” stresses Pavanelli.

In the past two days, border controls have been reintroduced in Germany, Slovakia, Austria and Hungary. According to media reports, Hungarian police have arrested and detained almost 10,000 people desperately trying to cross into Hungary from Serbia. Military forces are being deployed and borders are reinforced with razor wire fences in order to prevent people, families with children, from crossing.

“What the Hungarian government is doing is criminal. This is outrageous and not acceptable for Europe. These actions threaten European core values and detract from our obligation in international refugee law,” says Pavanelli.

PSI and EPSU sent a statement to leaders of the EU and Western Balkans calling for European solidarity, dignity and coherence on the refugee crisis.

“Public service workers are at the frontline receiving asylum seekers and refugees and providing them emergency health, shelter and social services,” says Pavanelli. “Together with local authorities and civil society, we continue to show our humanity and solidarity with our fellow human beings fleeing danger and persecution,’’ she adds.

“With each passing day, more people are put in danger and hurt,” says Jan Willem Goudriaan, General Secretary of EPSU, “PSI and EPSU expect firm action of the Council of Ministers in the next meeting foreseen for 8-9 October. We demand to make Europe a safe haven for refugees – now!”