Health sector workers in Lome, Togo, are resuming a series of strike actions in all public health provision centers across the country with effect from 27 March to 30 March 2018. A minimum service will however be guaranteed where necessary. 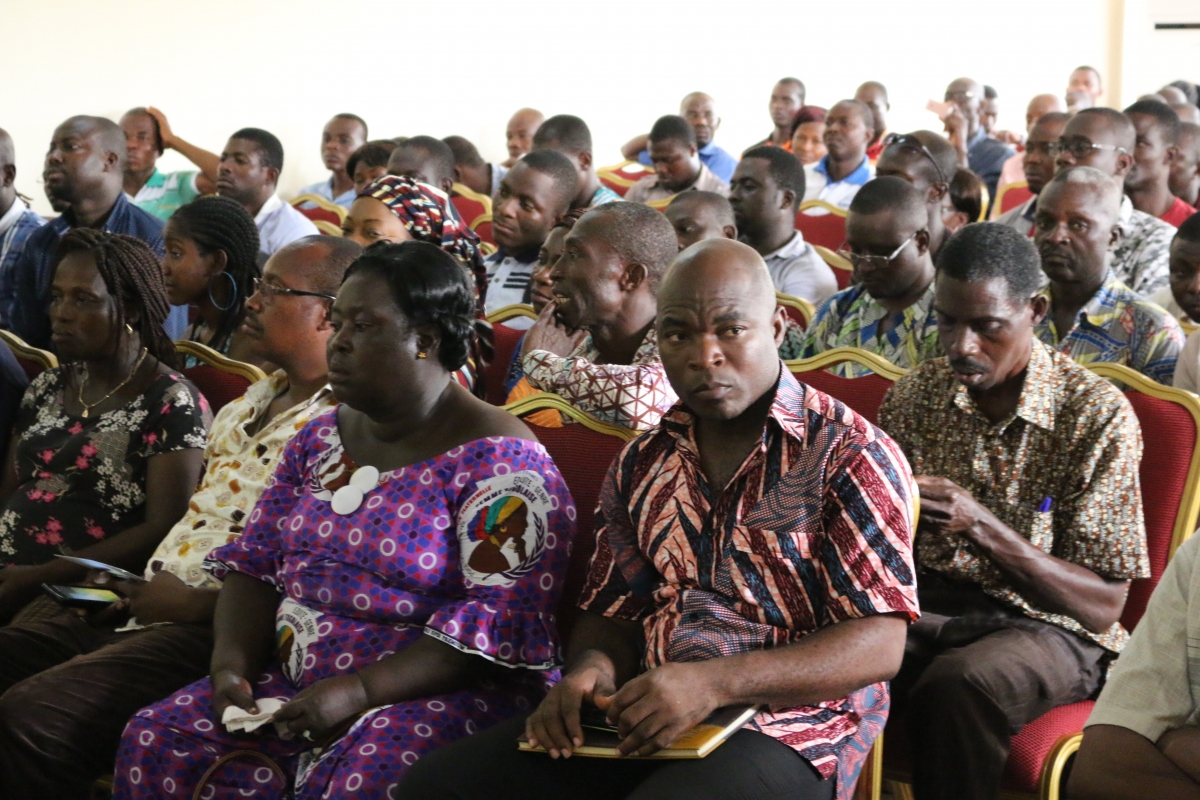 Despite several recent strikes and sit-ins in the country, PSI affiliate, le Syndicat National des Praticiens Hospitaliers du Togo (SYNPHOT), says it is forced to continue the strike movement because the government has not proposed any solutions to solve the “various problems that dangerously hinder the administration of healthcare in public hospitals.”

The announcement, made at a well-attended brief meeting with trade union leaders and public health workers across the nation, is, among other things, to demand: 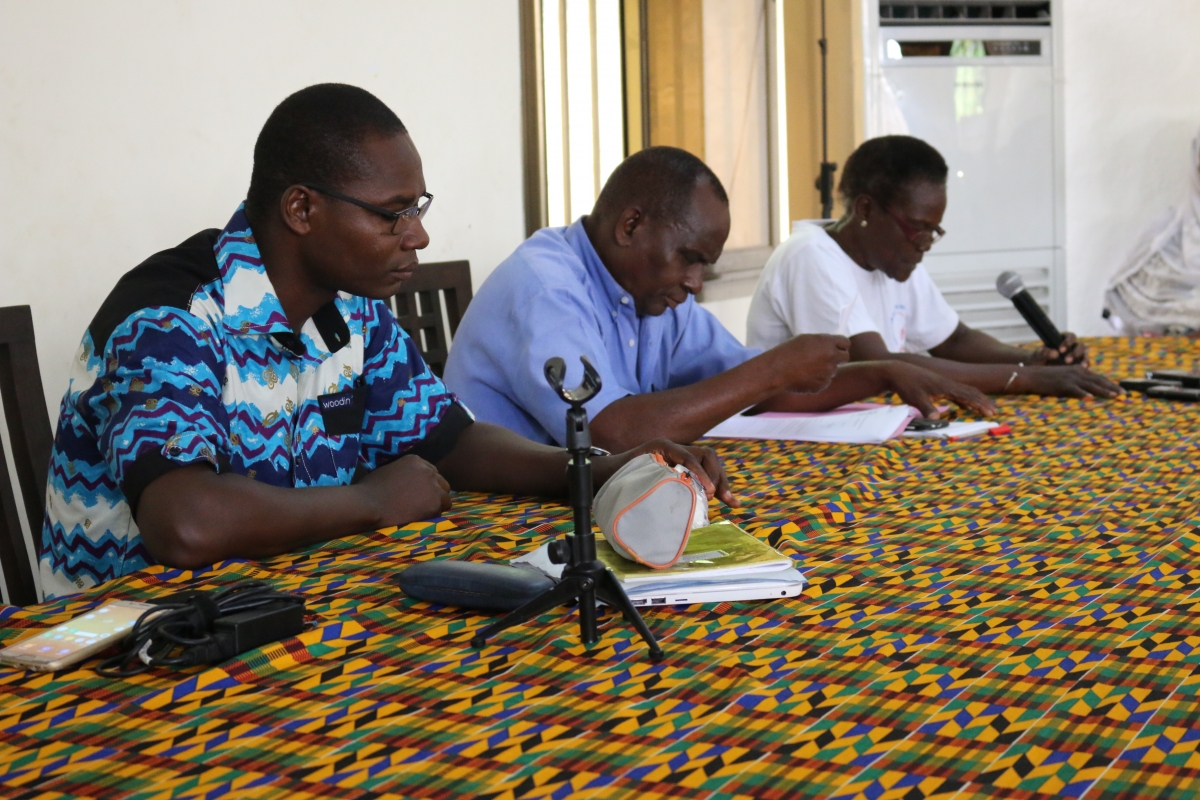 In a statement on behalf of the Secretary General of SYNPHOT, Atchi Walla, and addressed to the Minister of Health and Social Protection in Togo, the union further demands that urgent measures be taken to fully re-equip the public health facilities to allow continuity of work.

“We also urgently demand the re-equipment of public health structures allowing the continuity of the administration of care, before constructing and equipping at least two modern university hospitals, one in the southern region and the other in the north; as well as defining a program for appropriate specialized training adapted to the needs of the people.”

Sub-Regional Secretary for French-Speaking Africa, Charlotte Kalanbani, extended PSI's solidarity to the union's actions, explaining that PSI has been keenly following all the actions they have been undertaking. In this regard, she explained that a letter from PSI has been sent to the government, calling on them, as a matter of urgency, to initiate processes to hold social dialogue with the union in an attempt to reach a peaceful agreement with them.

She also added that PSI acknowledges that the concerns SYNPHOT has been raising are legitimate and are in line with PSI's campaign for the Right to Healthcare for All.

Since the beginning of the year, health workers in Togo have embarked on a series of strike actions, redrawing their services to the public for days, in an attempt to get the government to meet its many demands, all aimed at improving the health sector in the country.