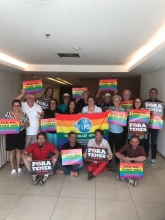 Participants assessed the last period lamenting the frequent attacks on LGBT rights in the region, especially in Argentina and Brazil. The election of Donald Trump as President of the United States brings an even more negative outlook to the fight against discrimination. There have, however, been advances in the rights and visibility of the LGBT movement in Colombia.

To increase knowledge and understanding of LGBT issues, participants agreed to promote and share the actions of the Rio Sin Homophobia program as well as other LGBT affirmative action programs, participate in the Training Platform on Gender and LGBT rights organised by APUBA, Argentina as well as to promote gender and LGBT training for PSI committees and sectors, in particular young workers. 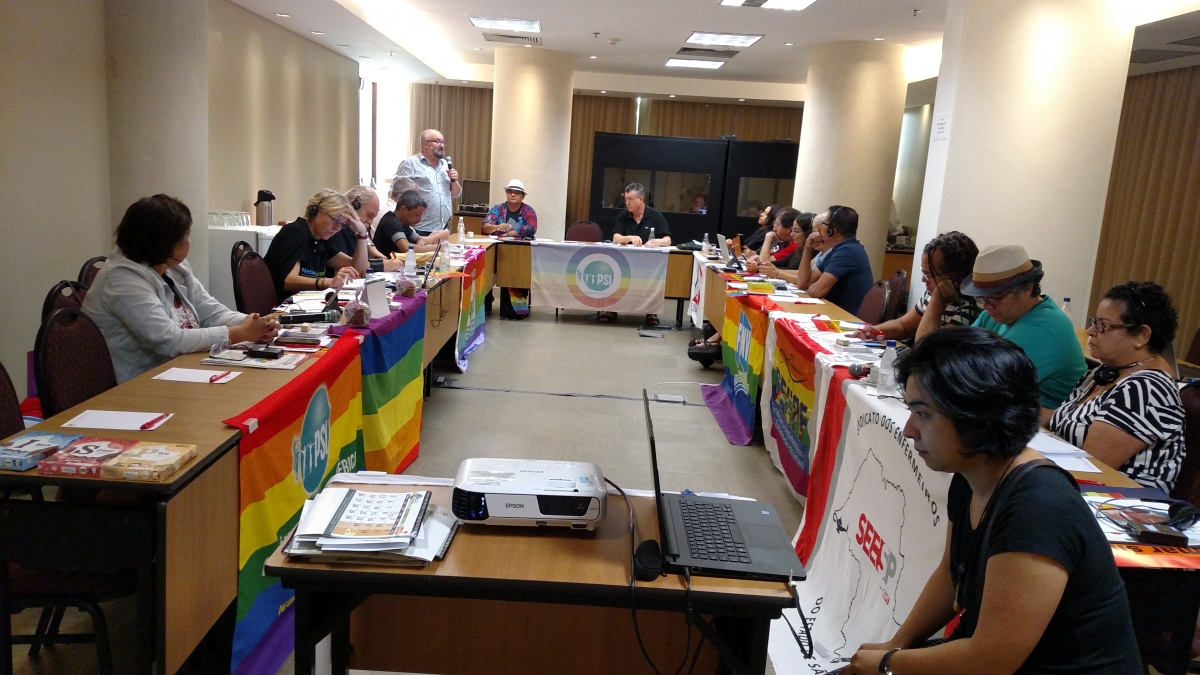 The PSI LGBT Interamerica’s Regional Committee sees PSI’s World Congress as a great opportunity for exchanges and increased visibility and defined the following for Congress: 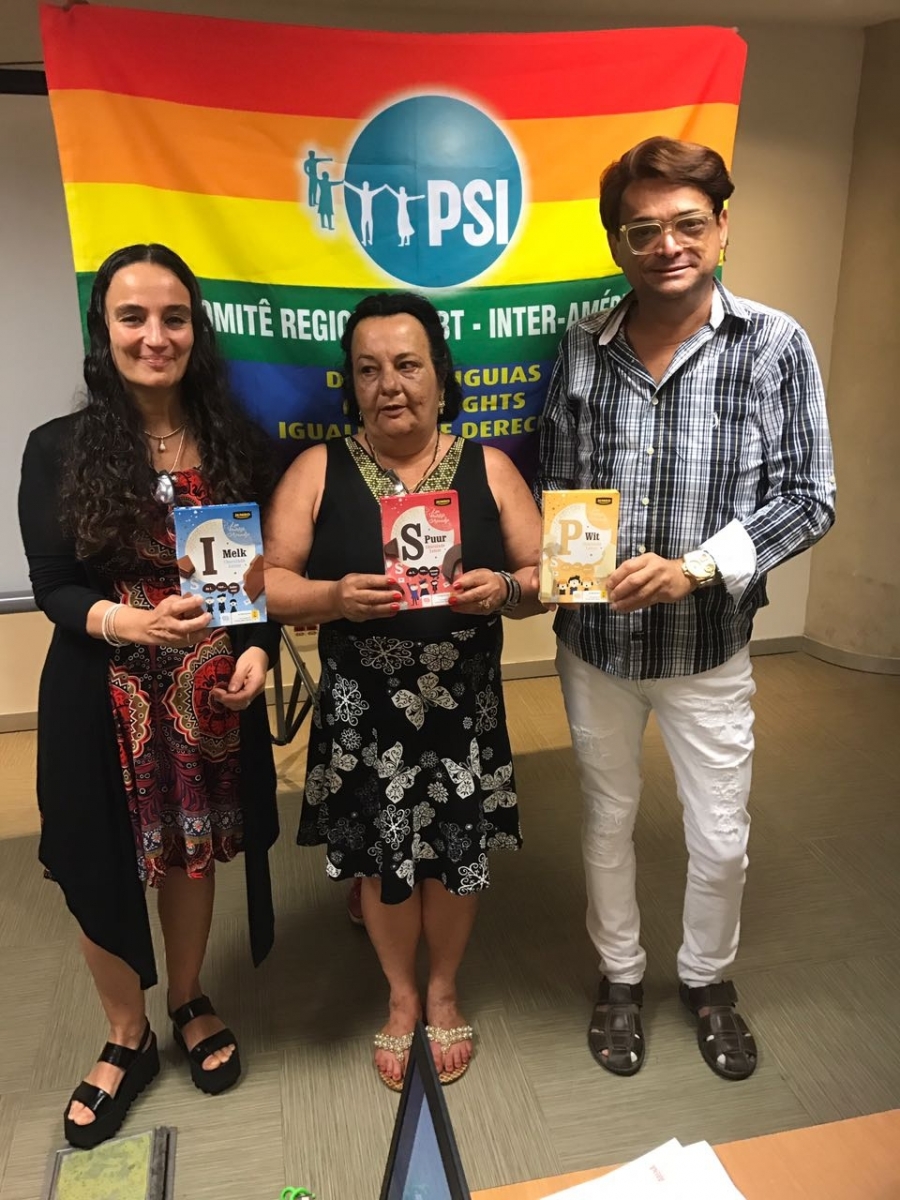 Under the agreement with the International Lesbian, Gay, Bisexual, Trans and Intersex Association for Latin America and the Caribbean (ILGA-LAC), participants agreed to participate in the conference of the organization to be held in Guatemala in 2017. They also agreed to work together with ILGA-LAC at WHO to include discrimination based on sexual orientation and gender identity in ILO Convention 111 and on the subject of medicines and intellectual property included in trade agreements such as TISA and TPP. It was further decided that ILGA-LAC will reproduce and periodically update the LGBT rights booklet with the support of the unions.

PSI Brazil’s LBGT Committee also met in Rio just prior to the Regional Committee having also committed to future actions such as producing a video on sexual identity for empowering LGBT workers in the trade unions and increased advocacy and coordinated action in the National Congress and the Supreme Federal Court. 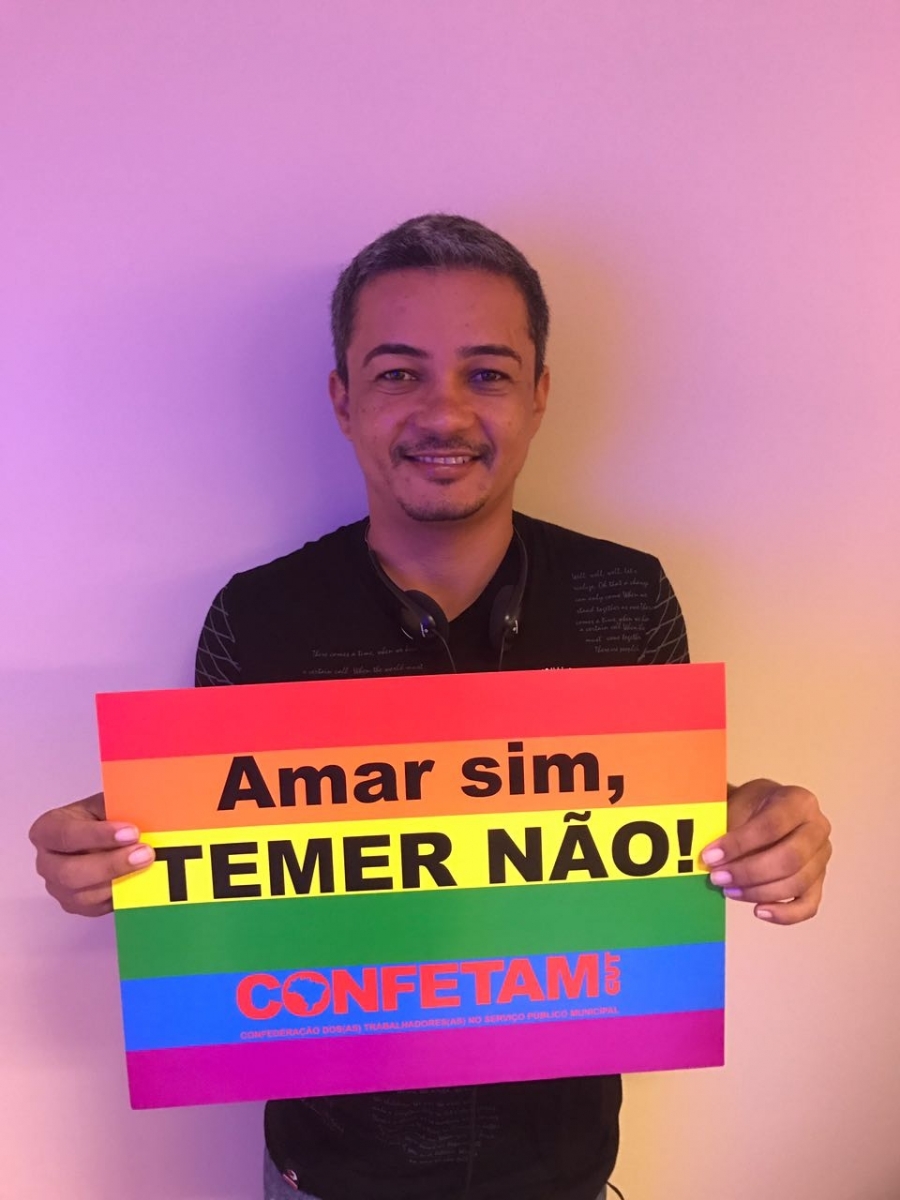