On 8-9 January, Indian workers and their trade unions are holding a two-day nationwide general strike to protest against "anti-labour, anti-people and anti-national policies " of the Modi government. PSI extends full support and solidarity to its affiliates, other unions and the workers of India participating in the strike action.

Public Services International and the 20 million workers delivering public services we represent, extend our solidarity and support to our affiliates, other unions and the workers of India participating in the national strike action on the 8th and 9th of January.

History tells us that all progress has been born from struggle, your action, potentially one of the largest mass actions ever taken, will be looked on as one of the critical moments when workers stood against the tide of neoliberalism and injustice. We applaud your determination to improve the conditions of all workers, stop outsourcing and insecurity, to oppose the continued corporatisation of public services and to challenge the monopolisation of wealth by a tiny few oligarchs.

India is now in the unenviable position of being one of the world’s most unequal countries. Only the strength of a unified trade union movement, collaborating with other social movements, can arrest growing inequality and redistribute wealth through just wages, decent work and quality public services for all. 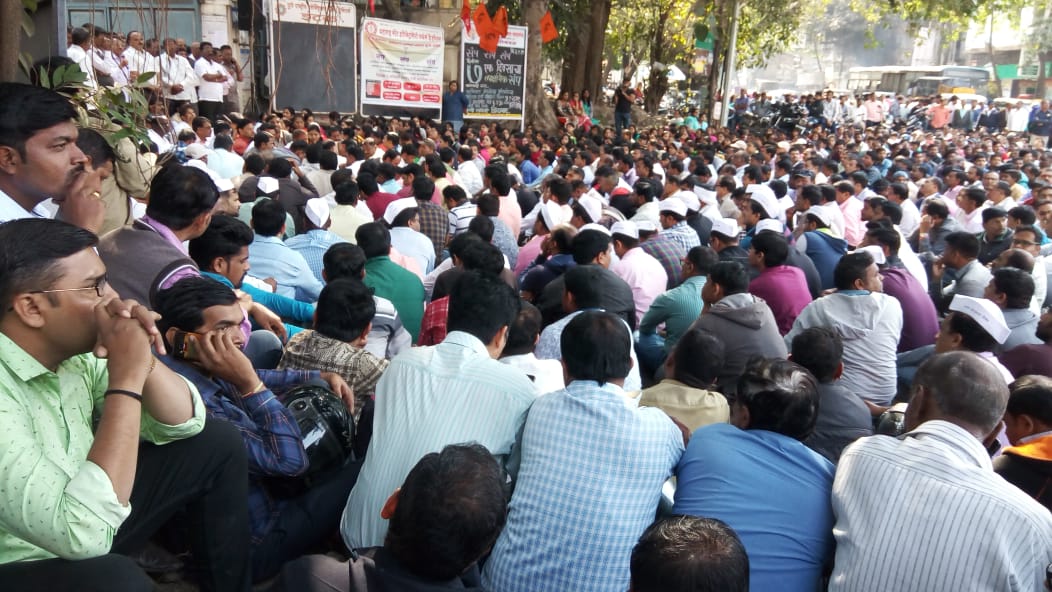 Globally we are experiencing a rise in authoritarian governments who are anti-worker and anti-union whilst hiding their mission to further enrich the wealthy and multinational corporations behind the politics of race, religion and division. Your mass action will inspire workers worldwide to unify and take action against this divisive ruse.

We recognise the outstanding work of the energy sector unions, through the NCCOEEE who have organised across the country to oppose further privatisation of the essential public utility. It is clear that your actions are already having an impact with the planned tabling of the Electricity (Amendment) Bill 2018 being delayed. The use of the Essential Services Maintenance Act (ESMA) to prevent energy workers engaging in the collective action is an unjustified incursion on the right to strike and puts industry demands over the public good. As workers are seeking to increase the availability and affordability of energy through public ownership it is you, not governments, who are defending energy as an essential service. We are ready to support your ongoing actions to ensure the right to affordable energy is delivered and the rights of energy workers respected. 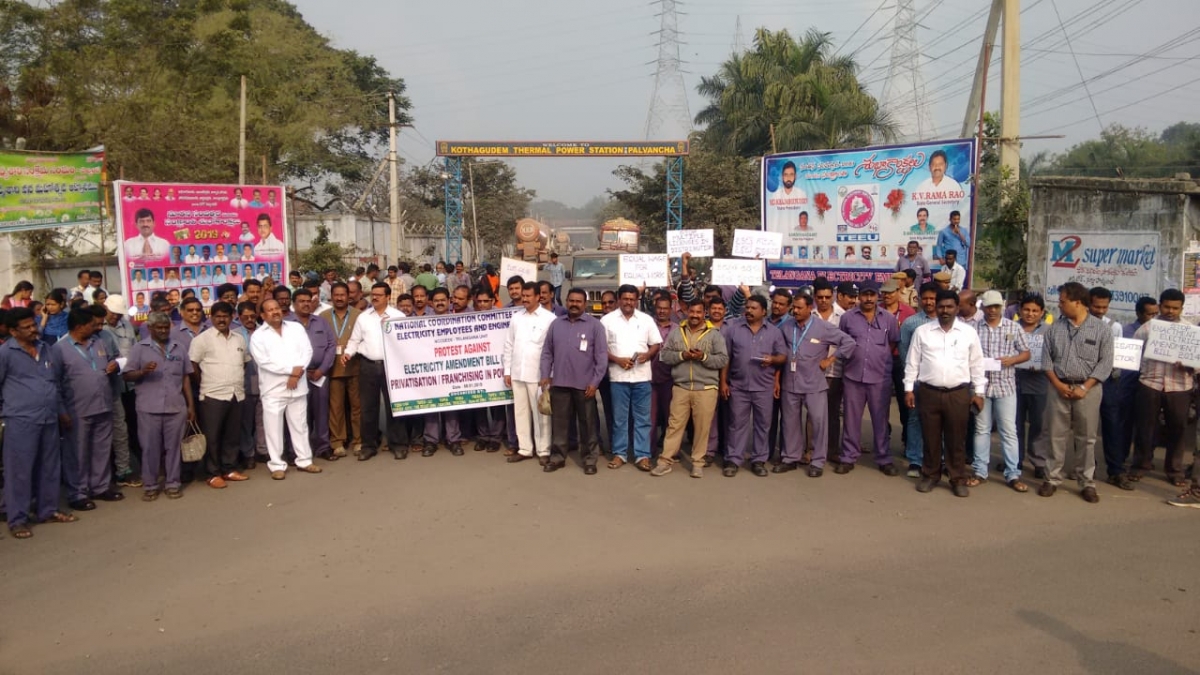 We note that public sector workers in particular have been threatened if they exercise their democratic right to participate in the national action. The warning issued by the Tamil Nadu Secretary to dismiss workers who are part-time or receiving daily wages is an attack on the democratic rights of the most vulnerable public sector workers who have every right to demand regularisation of their employment through collective action. This threat also amounts to an act of discrimination given women are more likely to be part-time or daily workers.

Comrades, thank you for your strength, courage and collective spirit. The unity you’ve shown across diverse union confederations and willingness to exercise the union rights we have fought for despite enormous pressure, is precisely the approach required to grow our movement and shape a more just and equitable future for all.

More power to you.