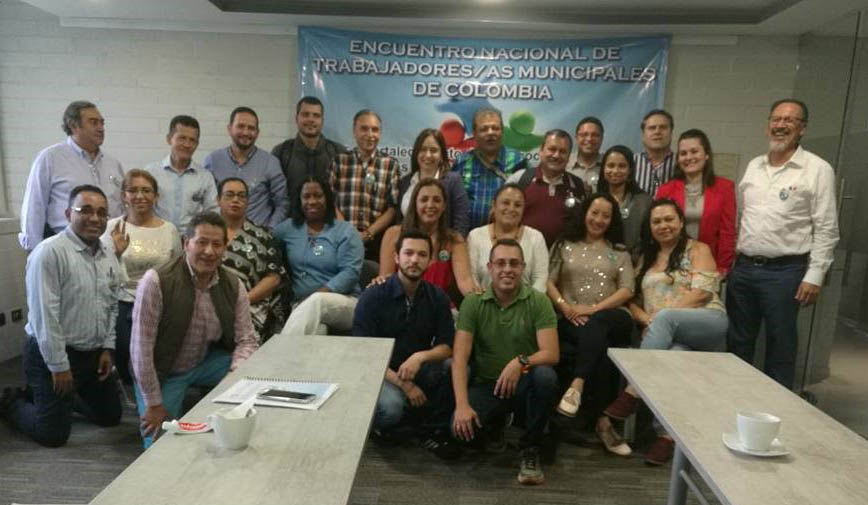 One of the major challenges facing public sector workers in Colombia is achieving full application of International Labour Organisation Conventions 151 and 154, ratified by Colombia in the form of Acts 411 of 1997 and 524 of 1999 respectively, which came into force in December 2000. Decree 1092 of 2012 (Hyperlink to PDF file in Spanish of this decree) completed the regulatory framework regarding the right to collective bargaining for public employees in Colombia at all levels in compliance with ILO Conventions 151 and 154. Application of Decree 1092 resulted in the first national agreement between unions representing government employees and the national government, signed in May 2013 and followed by a series of territorial and sector level agreements. This paved the way for the promulgation of Decree 160 of 2014, which regulates collective bargaining in the public sector. 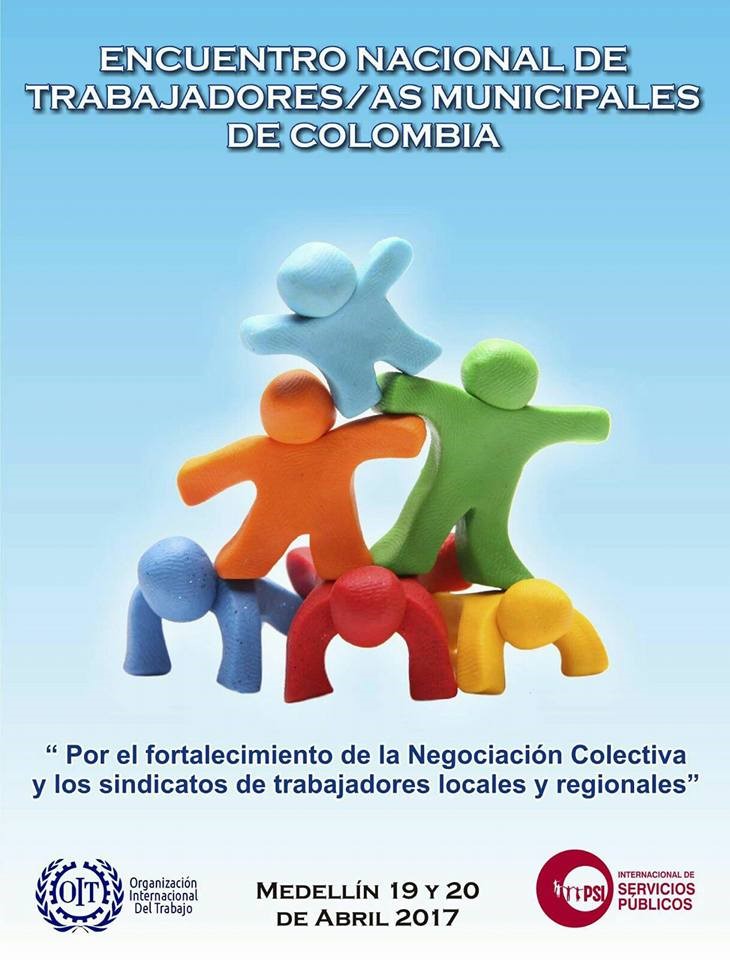 In response to these challenges, members of the National Network of Local and Regional Workers agreed to focus their efforts on strategically important targets and actions, including the following: 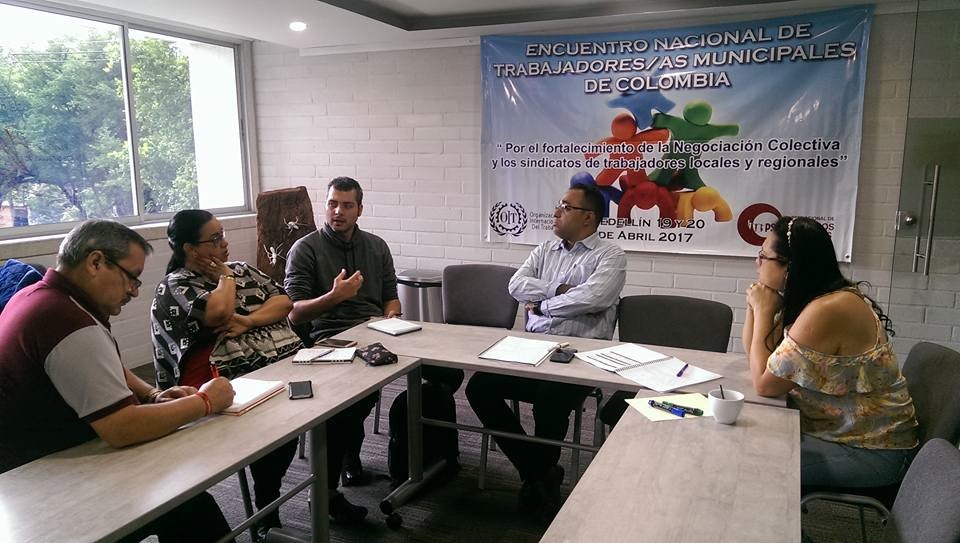 A manual entitled "Municipal Budget, Foundations for Collective Agreements" was presented to the conference for use in collective bargaining. It was prepared by SINTRAESTALES leader, Francisco Rincón, over three years in the course of intense trade union education work on the issue in various Colombian municipalities. Both the educational process and the preparation and publication of the manual had the support of the ILO Office for Andean Countries, as part of the project entitled "Building Capacities to Promote Union Membership and Collective Bargaining Coverage” funded by the Norwegian government.