The Government of Jakarta is under pressure to comply with a 2017 Supreme Court decision that declares the two 20-year old private water concessions illegal and compels the government to assume public control of water services and manage water under the principles and values of the UN human right to water.

Mr. Sandi told the meeting “the current contract is not working, privatisation creates problems in expanding [water access] to the poor”.

Also at the meeting were the directors of Pam Jaya, the public water utility; the wastewater and sewage utility; the water resources and flood control ministry, as well as representatives of local activist groups Amrta Institute, KNTI and a plaintiff to the Supreme Court case on water privatisation. 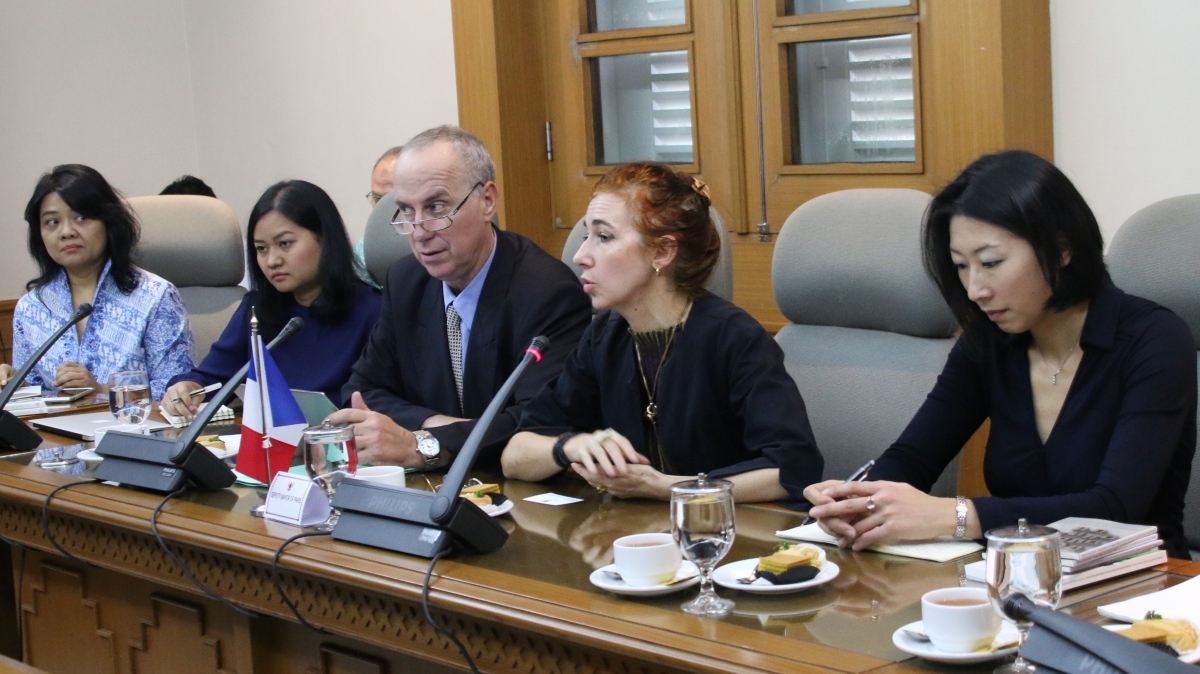 Responding to concerns from the trade unions, Erlan Hidayat, president director of the public water utility Pam Jaya promised that there would be no redundancies for the direct hires of the private operators, nor of the outsourced workers – ‘all workers will be needed’.

At a public meeting the next morning, Mr. Bambang Widjojanto, vice-chair of the national Corruption Eradication Commission supported the call to set up a Task Force to guide the government in its work of remunicipalisation, a task force that should include representatives of the workers and the communities.

The trade unions in the water sector met later and fully endorsed the return to public management and committed to help ensure a proper and just transition for all the workers.  They also agreed to work with the communities to strengthen the movement to ensure a capable and effective public water service. 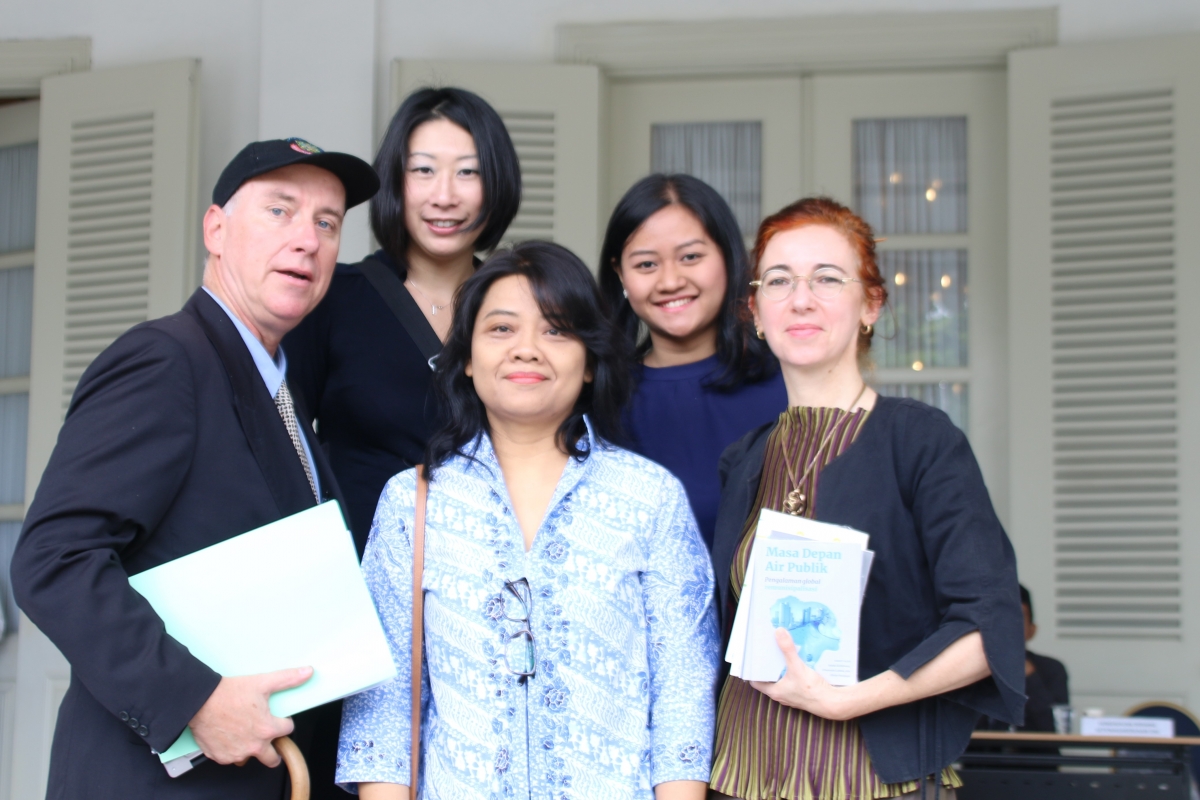