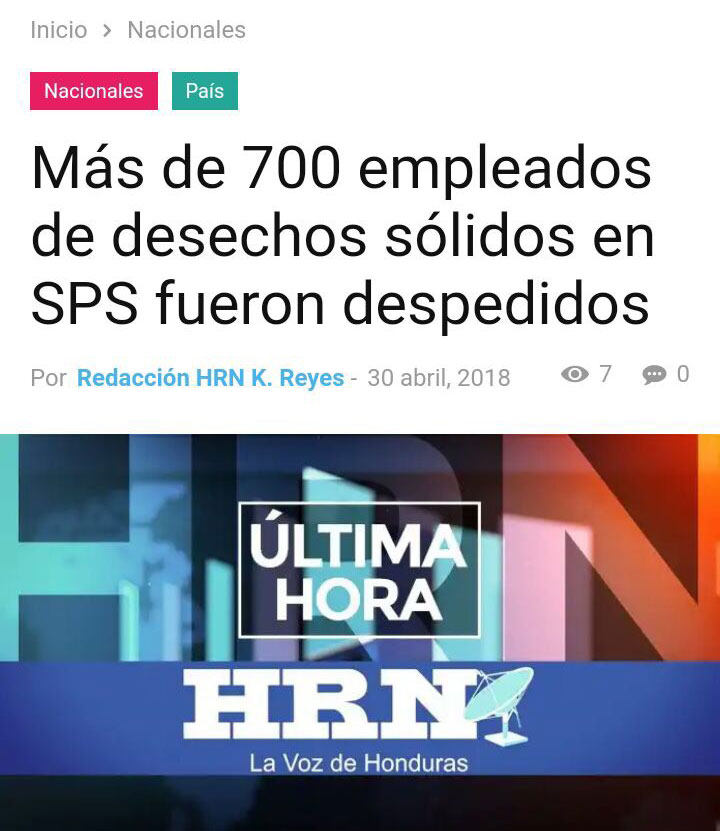 On 30 April, in an unexpected and disrespectful move and without first informing SIDEYTMS, the trade union representing municipal workers, the mayor of San Pedro Sula, Armando Caledonio, announced the dismissal of more than 700 municipal waste collection and street cleaning workers, ensuring full control of these services by Holding Eléctrica, the Central American company better known as SULAMBIENTE.

The case goes back to October 2001, when the city’s then mayor, Oscar Kilgore, did not implement a controversial concession granted by his predecessor to the company - a trading consortium formed in that year with support from the Inter-American Development Bank (IDB).

In 2016, after a court case lasting more than 15 years, the Supreme Court ruled that the contract with SULAMBIENTE was valid and ordered the municipality to pay the plaintiff about US$7 million in damages.

The privatisation process countered the remunicipalisation of waste sector services that took place in 2003. 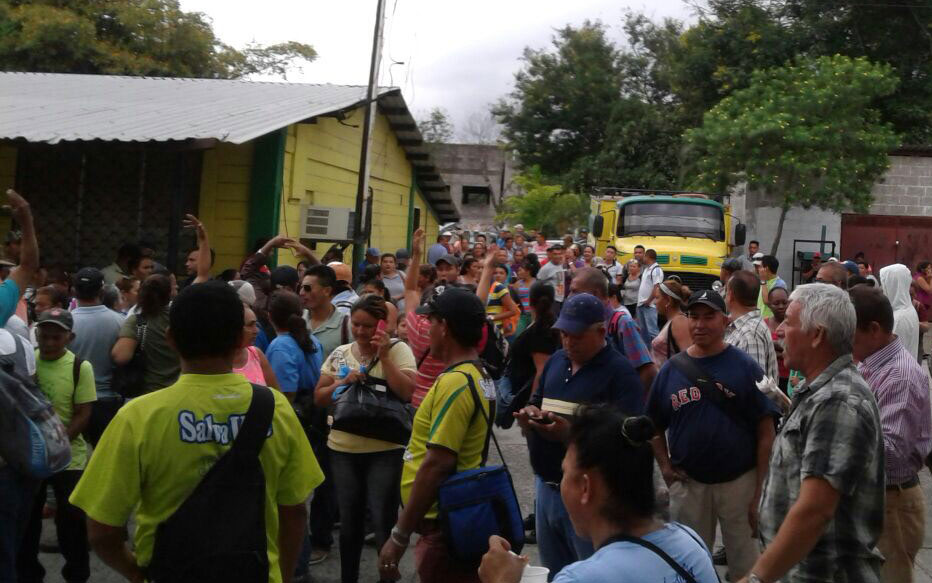 Despite a campaign and legal action against the dismissals undertaken by SIDEYTMS and protests by other trade unions and social movements in the city, none of the dismissed workers have been reinstated, which makes it difficult for them to apply for other jobs in the municipality.

The PSI’s General Secretary, Rosa Pavanelli, expressed support and solidarity with the struggle of the workers and their union SIDEYTMS. She told President Ramiro Amaya that the PSI will publicise the case internationally and will call on the mayor to protect the labour and human rights of the municipal waste sector workers and ensure respect for labour rights covered by ILO Conventions.

She also said that the Confederation of Municipal Workers of the Americas (CONTRAM) will also publicise the complaints made by the union. 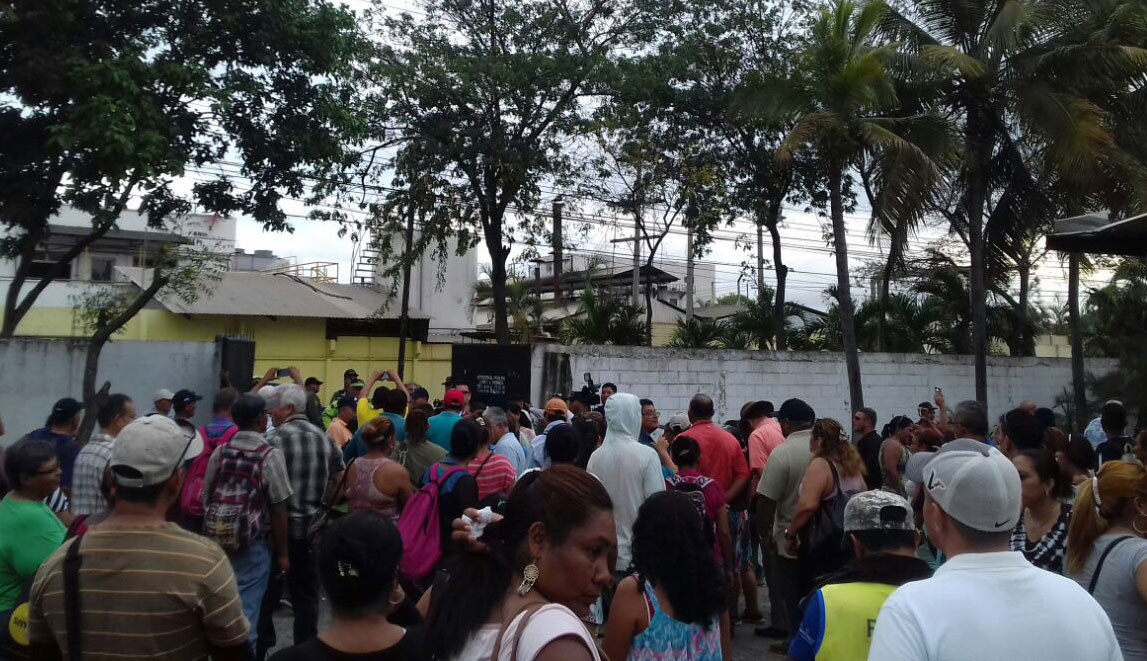 In 2017, in an Appeal to the Authorities (Spanish), the PSI Network of Waste Sector Workers in Latin America(Spanish), meeting in Bogota, Colombia, denounced the difficult working conditions, failure to respect rights and lack of decent work in the region’s municipal waste collection and management sector and called on mayors to fully recognise workers’ rights, guarantee their health and safety and “promote a local public service model for essential waste collection and management services in the interests of all rather than provide a business opportunity and income for some”.