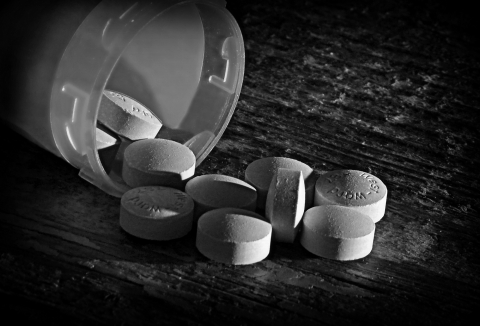 On 5 October, a group of trade ministers announced they reached an agreement on the Trans-Pacific Partnership (TPP). Despite the triumphant announcement, for PSI and its affiliates this agreement is bad news as long as the content remains secret.

“We call on those governments for the release of the full text to prove the truth of the signatories’ propaganda claims” commented Rosa Pavanelli, PSI general secretary. “We have seen a lot of media spin about the benefits of the TPP but we have not yet seen the text after more than five years of secret negotiations. These trade agreements, designed to allow foreign multinationals unrestricted access to our markets, always foresee winners and losers. We are yet to see who will be the losers. In most cases it's small local businesses, workers, users of public services such as public health care and, in general, developing countries.”

PSI is concerned that the TPP will carry on the failed liberalization model that has led the intolerable growth of inequality, privatizing public services, killing jobs, reducing workers’ rights and driving wages down in a race to the bottom that is the first cause of poverty.

The regulation of intellectual property is meant to extend the monopoly of pharmaceutical corporations ensuring that the price of medicines will increase protecting their profits at the expense of patients. In fact, it will make it more difficult to provide cheaper generic drugs. This will inevitably exclude millions of people from the possibility of receiving appropriate treatment, particularly in developing countries, while it will increase costs for public health systems. Such a system will create a dangerous precedent for other agreements under negotiation, especially the Trade in Services Agreement (TISA).

TPP negotiators have acknowledged the power of corporations to sue governments since agreeing to soften some of the Investor-State Dispute Settlement (ISDS) clauses, such as the burden of proof for States and potentially excluding tobacco regulations. This is a partial success for the unions and for civil society organisations. Nevertheless, PSI still condemns the inclusion of any ISDS clause as it weakens the power of democratic elected institutions.

Now the fight continues at the national level, where TPP needs to be ratified. PSI calls on national affiliates to continue opposing TPP and calls on legislators to reject the agreement. A fair trade deal puts people before corporations.