To commemorate this year’s International Women’s Day, the Trades Union Congress Ghana (TUC) organized a forum which all the 7 PSI affiliates in the country took part. Women were advised to struggle towards the 50:50 representation and participation.

“What the unions seek to do is to look at their achievement so far and how they can work towards achieving equality and 50:50 representation in the trade union structures, decision making and at all levels in the union”, says Patricia Ofosuwaa Tweneboah (Head of Women & Gender, HSWU of TUC).

Patricia stated further on that, it is about time that unions move from discussion policy based documents and move into action. An action where women will come out and take up leadership roles and positions.

On this sense, women leaders were urged, during the forum, to mentor the young ones so that they can replace them when they are not around; this Patricia believes will serve as the one of the very successful succession plan and that’s a sure way male dominance in the trade unions and other work place will be broken.

Ann Apekey, a gender & youth consultant, also threw a challenge at women to adopt the "I can do spirits" and build their capacity in order to fit in any position and can actively and positively assume such positions and performs creditably just like their male counterparts or even do better.

International Women’s Day is a time to reflect on progress made, to call for change and to celebrate acts of courage and determination by ordinary women who have played an extraordinary role in the history of their countries and communities.Throughout history, women have made extraordinary contributions to their societies. Some are well known, some less so, but all have been trail blazers.

This day, which has been observed since early 1900’s, is a day celebrating the social, economic, cultural and political achievements of women. The day also marks a call to action for accelerating gender parity. 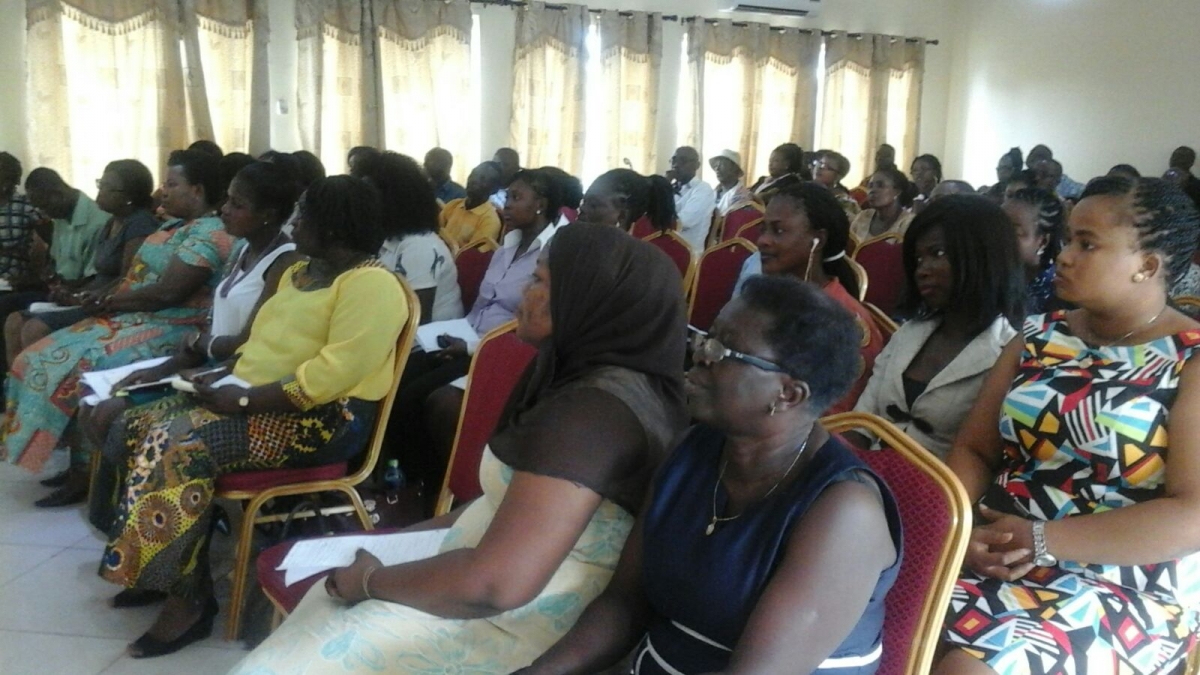 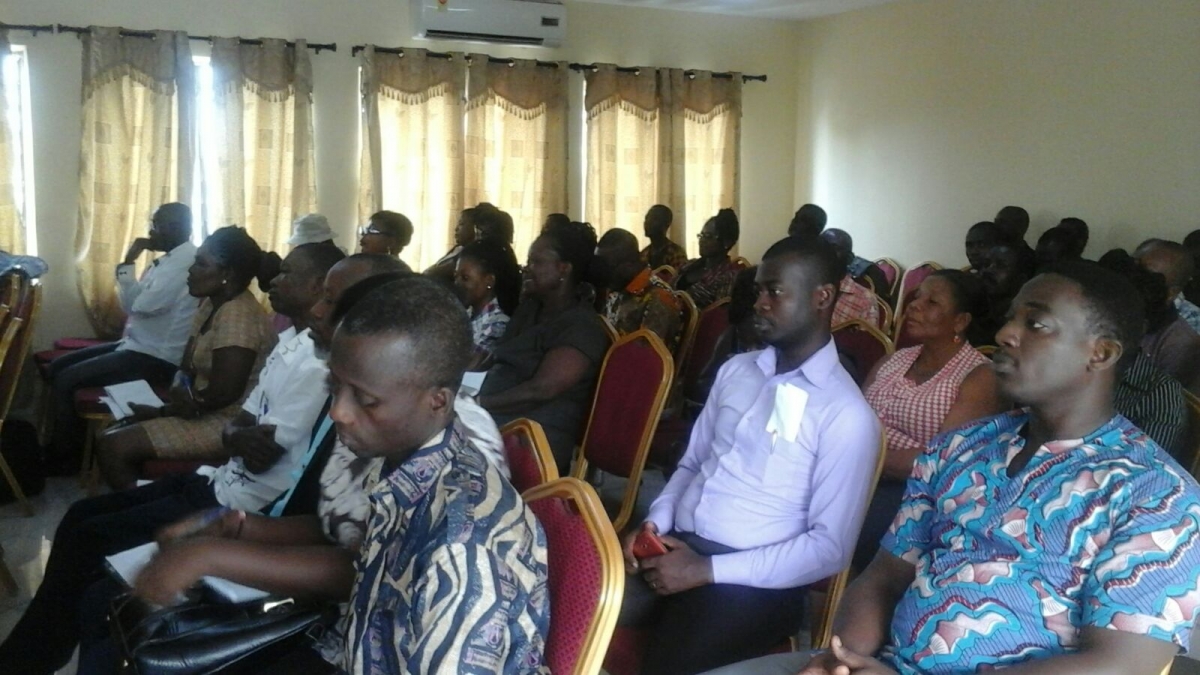 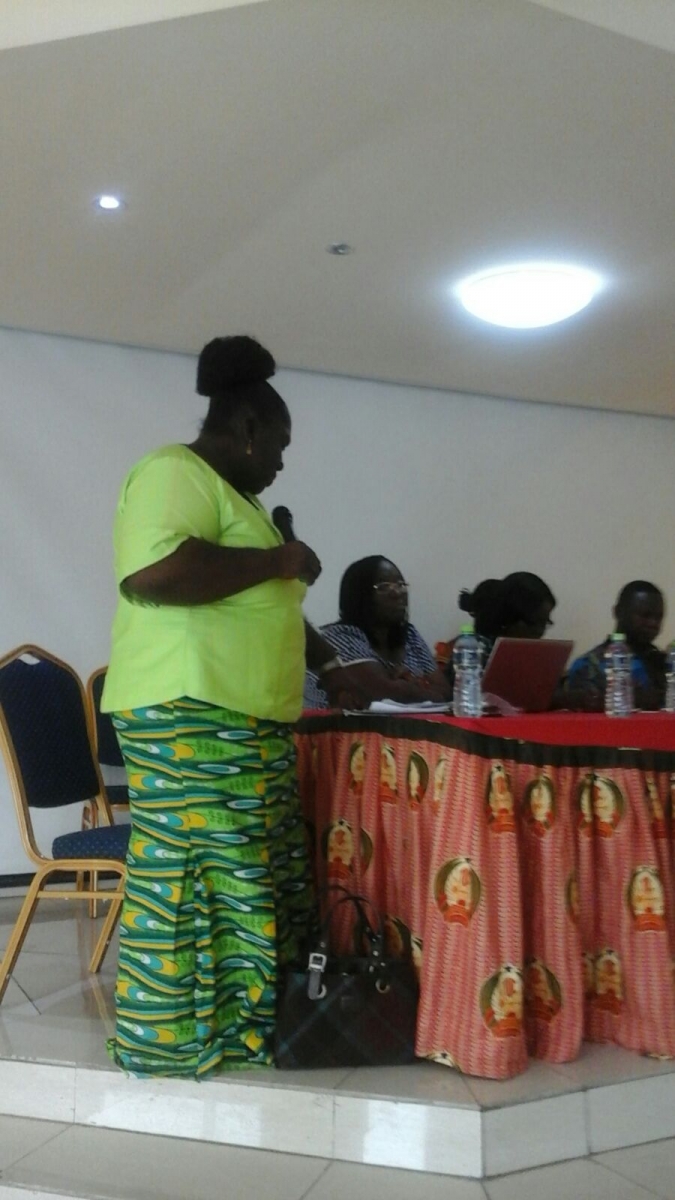