PSI Warns Governments Against Privatization Attempts in Africa: “PPPs Only Another Face of Corruption" 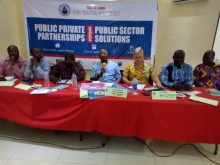 PSI affiliates in Nigeria in collaboration with the Environmental Rights Action and Friends of the Earth Nigeria held a workshop in Lagos on 3-4 April. Representatives from Ghana, Kenya, Uganda, and Rwanda also attended the meeting. 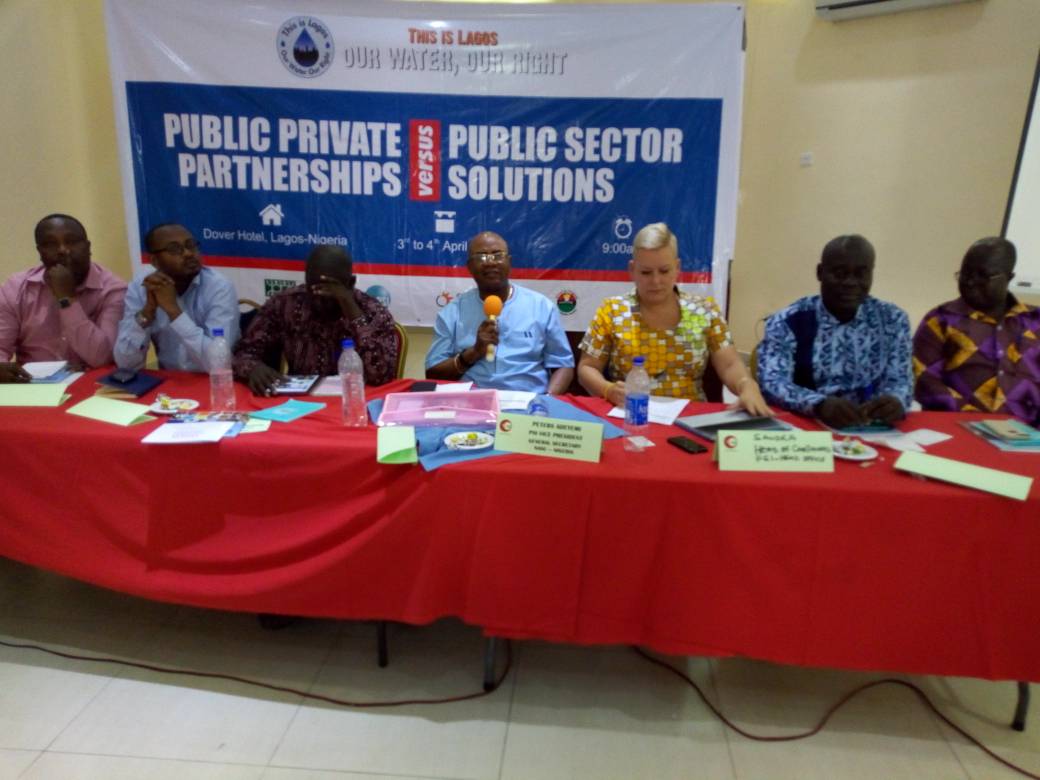 The Federal Government of Nigeria, in the wake of growing campaigns against the privatization of water in Lagos State, and in extension, across Africa, has been cautioned against taking a decision that does not serve the general interest of the people.

PSI affiliates in Nigeria and Civil Society Organisations at a workshop in collaboration with the Environmental Rights Action and Friends of the Earth Nigeria (ERA/FoEN) in Lagos indicated that the government’s decision to privatize water is fraught with fundamental problems and not a solution in the citizen’s interest.

They agree that this new development by the State government encourages cronyism in the sale of state enterprises, lending credence to the fears that this new agreement could only be another face of corruption.

The workshop with representation from other African countries including Ghana, Kenya, Uganda, and Rwanda, where in each of these countries, various forms of privatization are either being enforced or are in the offing, was on the theme “Public Private Partnerships versus Public Sector Solutions.”

Vermuyten, who also spoke on PSI’s Campaign against Privatization of Public Services, 2030 Agenda and Current Global Policy Issues, said there is a growing global trend where public institutions are being sold to private investors, resulting in what she described as ‘corporate conquest or neo-colonialism’ which must be stopped.

“The people of Africa are not poor, but are only being ripped off by the moneybags in connivance with governments and global multinational.”

She submitted that the Nigerian government should imbibe public sector solutions in their agenda rather than the present privatization agenda of the World Bank and the International Monetary Fund (IMF), which are more profit-oriented than seeking the welfare of the people.

Other speakers also agreed that PPP is ill-conceived, ill-motivated and a bad choice with false experiments.

They added that the global perspectives of privatization shows that it has almost always failed, not only in African countries, but even in well developed countries where PPPs have been introduced.

“Either in education, water provision, health sector, electricity sector etc. available data has shown that PPP has failed and we must continue to amplify our voices against privatization, form more international alliances against it, and engage our communities more to ensure we resist it. We must ignore the tsunami of criticism against Public Sector Solutions and insist governments abandon this evil agenda” Akinbode Oluwafemi of ERA/FoEN explained.

[Left] Regional Secretary for Africa and Arab Countries, Sani Baba, with Everline Aketch, Sub-Regional Sec for English-Speaking Africa, with AUPCTRE, ERA leaders at a planning meeting; [right] some of the particpants at the workshop.

Following exhaustive deliberations and contributions, a communique, indicating further details on the workshop stated in parts that:

They also agreed that: 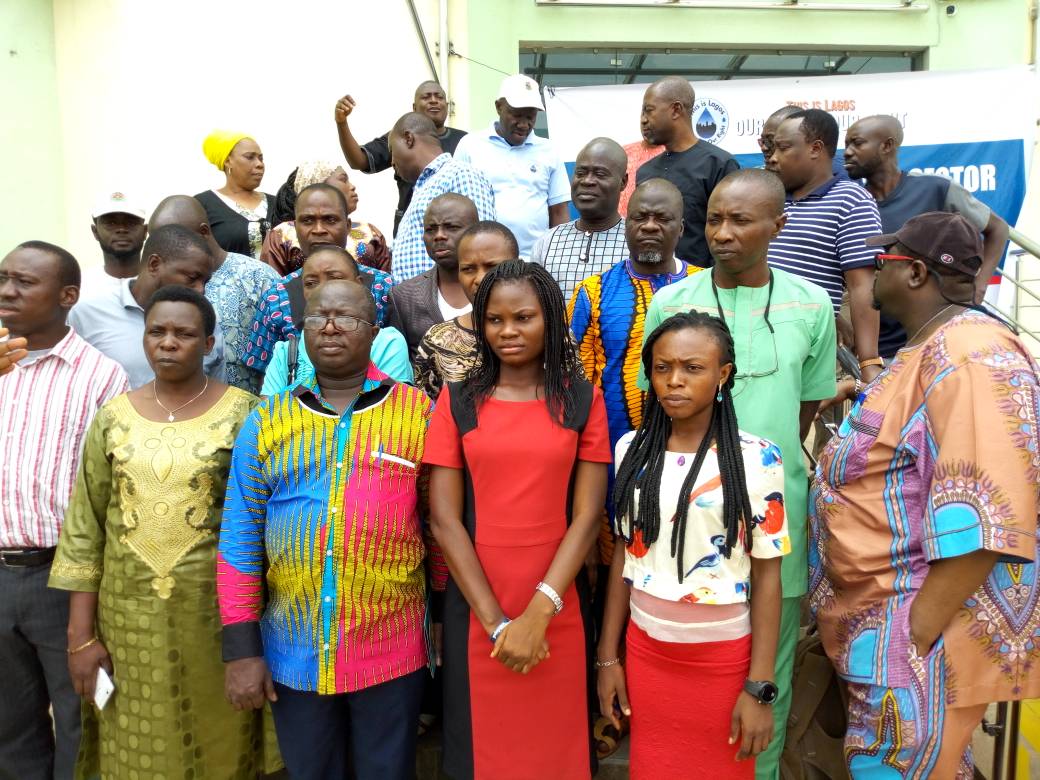