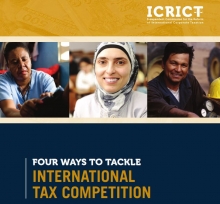 "Four Ways to Tackle International Tax Competition" was launched on 15 November in Brussels by the Independent Commission for the Reform of International Corporate Taxation (ICRICT). 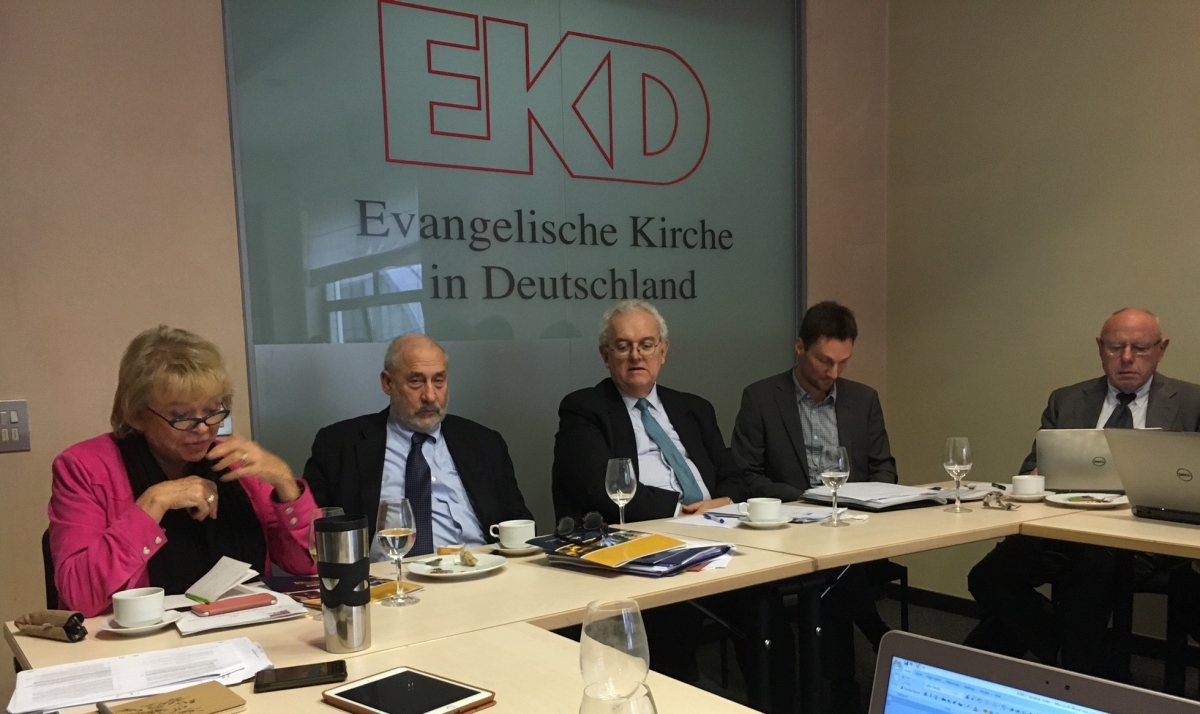 PSI supports the declaration's findings that “free and fair tax competition amounts to no more than a race to the bottom” and that allowing multinational corporations to continue to dodge tax results in scandalous increases in inequality and an overall loss to welfare.

PSI's General Secretary, Rosa Pavanelli, agrees with the conclusions of the report that point out that tax havens can only exists with the political acquiescence of the most developed countries.

“Tax competition harms global growth and drives up inequality. Recent scandals such as Panama papers and Lux leaks show that the current rules are rigged in favour of large multinationals who must stop trying to excuse their behaviour by claiming that it is legal. The current global rules are immoral and must be changed. We welcome the ICRICT report and urge our politicians to act on them”, added Pavanelli.

On 14 November, PSI’s Director of Policy, Daniel Bertossa, echoed these statement when speaking at a UN Business and Human Rights forum in Geneva warning the business leaders present that they had a responsibility to be honest about the extent to which big business uses tax havens to avoid their responsibilities.

“Workers and small business owners are getting angry about cuts to public services and rises in consumption tax when they see multinationals stashing billions in secret tax havens and claiming it is OK because they follow the law", said Bertossa.

He argued that multinational tax avoidance was robbing states of the capacity to fund the necessary means to ensure human rights were being realised. 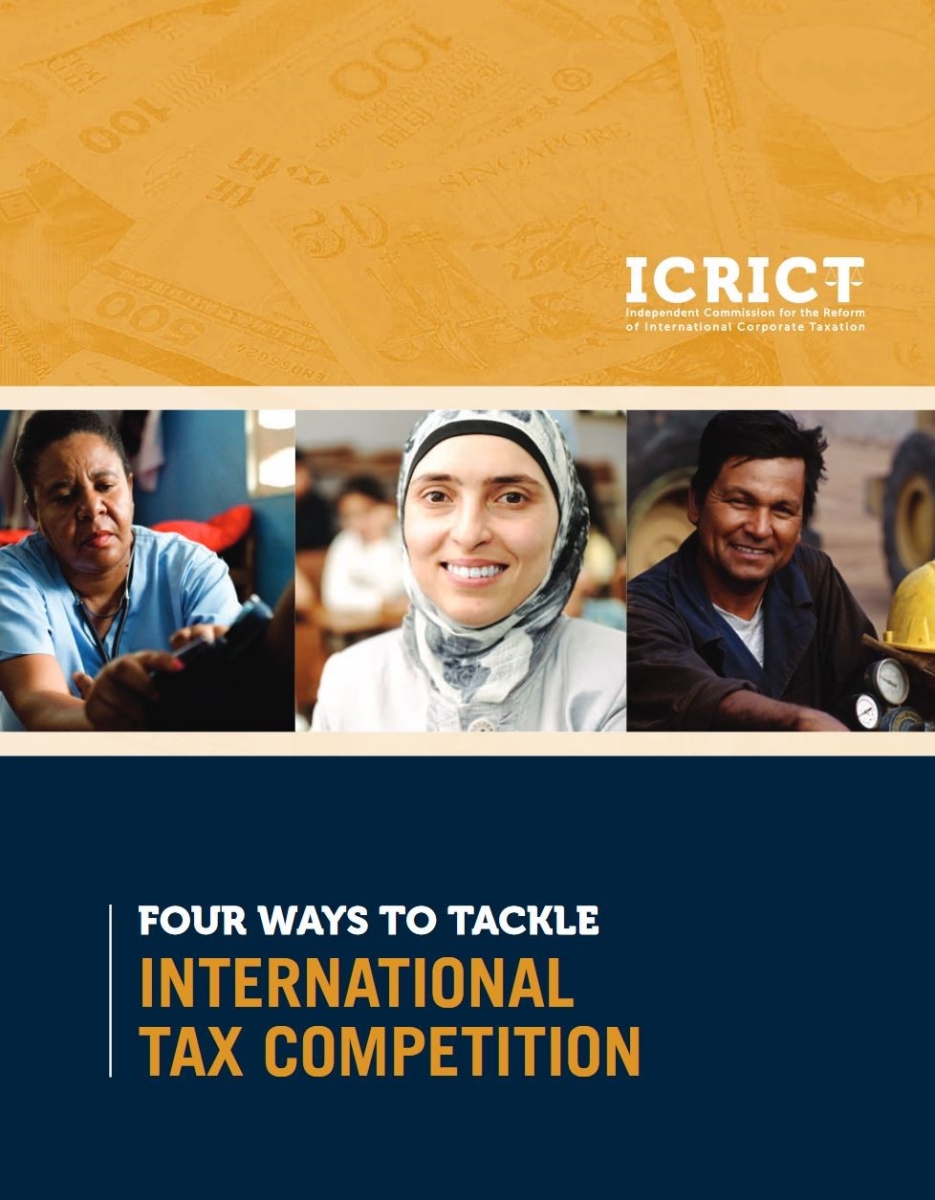