Four-day working week for all is a realistic goal this century, unions say

Advances in technology mean that a four-day working week is a realistic goal for most people by the end of this century, the leader of the UK's trade union movement has said. She gets support from the biggest trade union in Norway, Fagforbundet, saying “our backdrop is the same” and there is a great “need for reorganizing our working hours”.

A future that works for everyone

Frances O’Grady, the general secretary of the Trades Union Congress (TUC), insists that evolving technology and communications should cut the numbers hours spent at work, according to The Guardian. 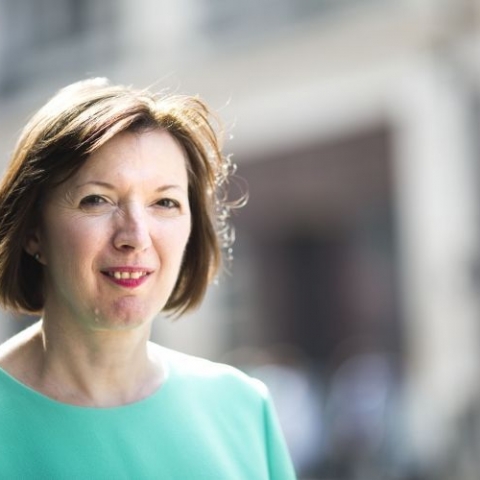 In the 19th century, unions campaigned for an eight-hour day. In the 20th century, we won the right to a two-day weekend and paid holidays.

Over time, productivity advances delivered by new technology have helped unions negotiate shorter working hours and more control over working hours. The average working week in the UK has fallen from over 60 hours when the TUC was first founded to just over half that today.

Now she thinks it's time for the trade union movement to beat a new workforce reform.

So, for the 21st century, let’s lift our ambition again. I believe that in this century we can win a four-day working week, with decent pay for everyone. It’s time to share the wealth from new technology, not allow those at the top to grab it for themselves.

There is a great need for people working more years

The Norwegian trade union confederation (LO) has also adopted a requirement for introduction of various forms of working time shortages, including looking into introducing a six-hour working day. 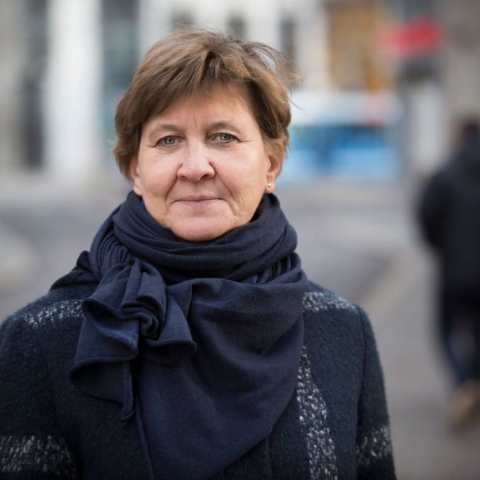 Mette Nord, the leader of the biggest trade union in Norway (Fagforbundet), was one of the architects behind the proposal and secured that the confederation adopted it. Nord says that the effect will be that its possible to maintain a high level of employment.

In the future, it will be important that more people can base their life on their own income rather than on social security. People will also need to work more years instead of getting a bad pension at an early stage. It gives more sustainability in the economy, at the workplace, and in people's life. It's a win-win situation for everyone.

Companies like Amazon is a part of the problem

More than 1.4 million people in the UK work seven days a week, with 3.3 million working more than 45 hours a week, according to a new report. TUC polling has also identified stress and long hours as workers’ biggest concerns, after payment. Unions are saying that companies like Amazon are a big part of the problem, where workers allegedly are treated like robots:

Jeff Bezos owns Amazon, now a trillion-dollar company. He’s racking up the billions while his workers are collapsing on the job exhausted. We need strong unions with the right to go into every workplace; starting with Amazon’s warehouses here in the UK.

Rather than using tech to innovate for better jobs, many gig-economy companies are taking us back to the days of piece work, packaging work into ever smaller pieces of time in an attempt to evade the minimum wage or offer workers basic security, according to the TUC general secretary.

Earlier this year TUC and O’Grady launched a new pilot in order to recruit younger members to the trade union movement. Instead of paying subs to a union in the normal way, the WorkSmart app will use the “freemium” model used by music streaming services such as Spotify, with workers encouraged to pay for some added services while also being nudged into union membership.

If we’ve got a digital economy we’ve got to have digital trade unionism.

O’Grady stresses that the TUC is still nearly 6 million strong, but recognizes that the threat is real.

Conventional trade unionism still works very effectively in some areas but what’s clear is that business models have radically changed,” she says. “Unions have to change too – change or die.

She is optimistic about the future of work over the next 150 years. Rather than destroy jobs, O’Grady thinks technology and a strong union can help create them.

That’s why our first task as a movement to respond to the future of work is to grow our own strength. Expanding collective bargaining, where unions negotiate pay and conditions on behalf of workers, will be key to delivering a future that works.