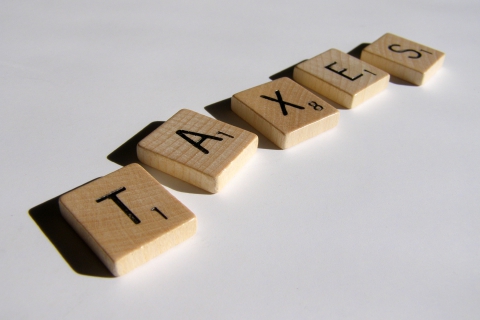 The publication on 5 October of the final report of the G20/ OECD project on Base Erosion and Profit Shifting (BEPS) shows just how much work remains to be done to fix a crippled global tax system.

Public Services International (PSI) today welcomed the progress made but warned that more needs to be done if the richest in the world are to contribute their fair share to reduce poverty, ensure development and make quality public services such as health, water and education a reality.

“The urgency of dealing with the massive loss of tax revenue facilitated by the current tax system has meant that serious reconsideration of alternatives has not happened,” said PSI General Secretary, Rosa Pavanelli.

“The proposed changes will not deal with the fundamental issues of wholly owned subsidiaries creating artificial transactions to shift profits to tax havens,” she warned.

Nor do the recommendations go far enough to acknowledge the truly global nature of the required solutions.

“Corporate tax avoidance is a global problem. It requires global answers. This is a lost opportunity to create an intergovernmental tax body that includes all countries in the solution,” said Pavanelli.

“It is a double tragedy as developing countries rely most heavily on corporate taxation but are excluded from the forums that make the rules.”

Given the current tax rules were designed almost a hundred years ago, the G20’s ambition to ensure multinational enterprises are taxed “where economic activities take place and where value is created” was an ambitious objective.

PSI acknowledged that the changes strengthen existing rules and gives those tax authorities who have substantial capacity more tools but cautioned that the failure to deal with the fundamental issues could create more complexity and less certainty.

“The ridiculously unnecessary complexity of the current system makes it harder for honest businesses to comply and harder for governments to collect revenue. Tax authorities in developing countries who most need the revenue to fund development are least able to enforce the rules,” said Pavanelli.

“The only people who benefit from yet further layers of complexity are tax avoiders and their consultants and advisers.”

PSI noted the strong progress on country-by-country reporting but queried why this basic information could not be made public.

“The reality is that we only know about many corporate tax scandals because of leaks. If corporations and our governments have nothing to hide why will they not make public basic information about the tax paid by these companies?” asked Pavanelli.

PSI welcomed the OECD's acknowledgement that digitalisation of the economy exacerbated the weaknesses of the current system and also welcomed the recognition that further work needs to be done on many issues.